In alignment with PA “green phase” COVID-19 reopening guidelines, 50% of our staff will return to our offices, allowing for essential in-person client meetings. As we prioritize client and employee health and safety, we continue to offer remote services as well. Please call us at 610.820.5450 for assistance with your legal needs or visit our COVID-19 page for specific guidance on pandemic-related matters. 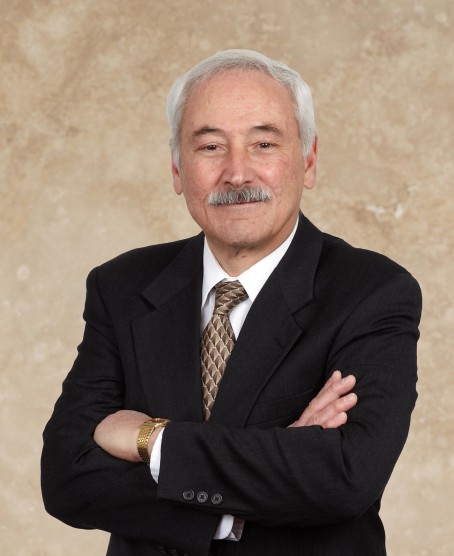 Outdoor Advertising in connection with a dispute between Exeter Township, Pennsylvania, and another outdoor advertising company. The case began when the township passed an ordinance limiting outdoor advertising signs, which are a permitted use under the circumstances, to 25 sq.ft. The Zoning Hearing Board of Exeter determined that the ordinance was unenforceable because the size limit only permitted signs that were useless, in that drivers could not see such a small sign when driving. The Court of Common Pleas agreed. However, when the Township appealed, the Commonwealth Court overturned the lower court decision and, in essence, determined that a municipality could lawfully limit outdoor advertising signs to a size that made them unreadable to passing traffic and, therefore, obsolete.

At this point, and after learning that the issue would be taken up on appeal to the Supreme Court, Attorneys Cavacini and Ralston were asked by Adams to write a brief to the Supreme Court articulating why the Commonwealth Court’s decision was wrong. Cavacini and Ralston argued that the Commonwealth Court focused upon the wrong issue: whether municipal zoning ordinances must allow billboards to be as big as “industry standards” dictate in order to pass constitutional muster. In fact, the issue that was really before the Commonwealth Court was a much narrower one: whether, regardless of what industry standard dictates, a municipality may constitutionally limit a billboard to such a small size that drivers can’t see it. The Supreme Court accepted allocatur and heard oral argument on the issue. In their Opinion, which was recently published, the Supreme Court adopted the arguments made by Cavacini and Ralston in ruling that a municipality’s limiting a sign to a mere 25 sq.ft. is an unconstitutional de facto exclusion.

Frequent changes in the law result in under-informed managers and employees, leaving businesses susceptible to risk. Having informed and reliable legal counsel on your side, like Gross McGinley’s Employment L… Read More
Next Previous