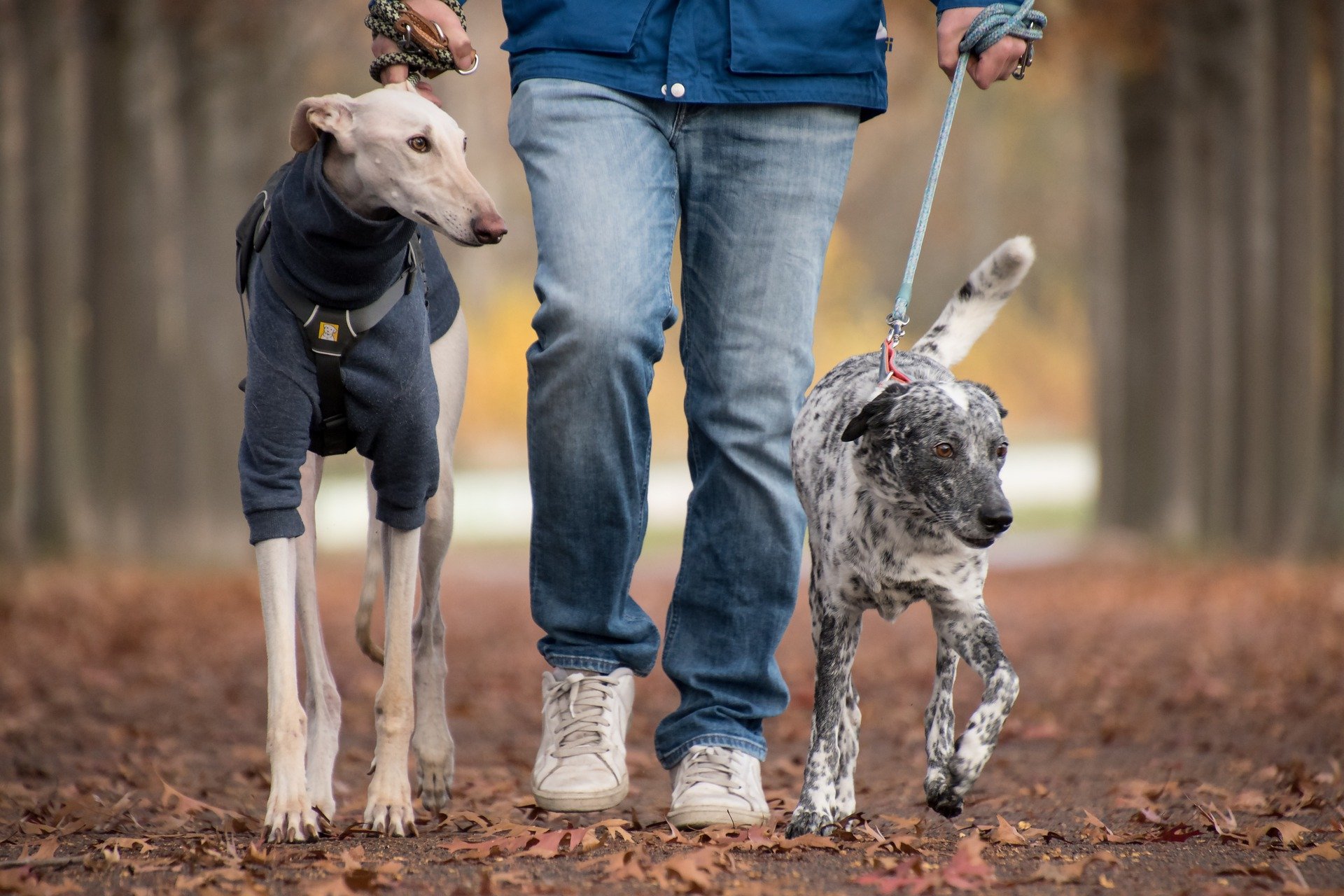 Every family law attorney has a story about the fight over the family dog (for some reason, it always seems to be dogs; cats get no respect). We hate pet custody cases. And family lawyers that love animals hate them even more. Animals are seen as members of the family, so when a family divides, how are pets handled? What are the pet custody laws in PA?

Accordingly to the law (except in these three states), the animal that you love, that’s part of your family, is nothing more than a toaster or china hutch in the eyes of the court. And likely worth even less. You can’t ask for custody of a pet. You can’t ask the court to consider the best interests or welfare of the pet when it makes its decision. After all, no one asks whether the toaster will be happier with one spouse as opposed to the other.

In the end, as with toasters, the court’s decision usually boils down to “possession is nine tenths of the law.” In other words, if you got the pet when you split, you’re almost certainly going to keep the pet. Lawyers understand this as a situation where there is always an adequate legal remedy meaning, can you be made “whole” if you don’t get the toaster as part of the divorce. Target is full of toasters, and pet stores and shelters are full of animals, i.e. you can always get a replacement.

We know your pet is not a toaster. Or a china hutch. It shouldn’t take much arguing to make the point that a pet viewed as property or a possession is a wholly unsatisfactory state of affairs.

In PA, House Bill 1432, an abbreviated set of pet custody factors, was introduced in the 2019-2020 House of Representatives Session. As with a previous bill, it is now parked in the House Judiciary Committee.  Assuming it makes it out of committee, it will likely become law as it enjoys bi-partisan support.

According to the bill’s memorandum, it would establish the following factors for the court in the custody matter:

However, the bill does not address pet custody in a nonmarriage relationship.

While we cross our fingers (and paws!) that PA passes a pet custody law, we encourage our clients to seek amicable solutions and work out their own agreements, like this couple. Doodle and Tess are doing just fine.

Allen I. Tullar, Chair of the Family Law Group, regularly counsels individuals in divorce, custody and child support matters.  He has also guided families through adoption, guardianship, and LGBT matters.

Gross McGinley is proud to serve the Lehigh Valley's gay, lesbian, bisexual, and transgender community. Our attorneys are particularly sensitive to the specific needs of the LGBTQ community and individuals seek… Read More
Next Previous