Employee or Independent Contractor: A Question of Economic Dependence 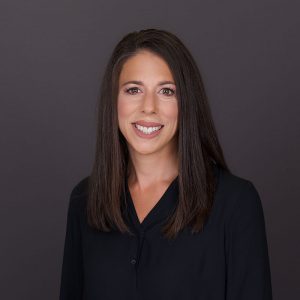 The United States Department of Labor (DOL) and Internal Revenue Service (IRS), as well as many state workforce agencies, have each taken a proactive role in identifying, investigating and prosecuting companies for misclassification of independent contractors under the federal Fair Labor Standards Act (FLSA).  Independent contractor misclassification has also become an issue raised in the current United States presidential race.

Most recently, on July 15, 2015, the DOL published its Administrator’s Interpretation No. 2015-1, which specifically addresses the six-factor standard applied by the DOL and courts in identifying employees who are misclassified as independent contractors.  While the same six factors are used in the analysis, the Interpretation places a greater emphasis on the worker’s “economic dependence” on the business that has engaged his or her services.  The Interpretation confirms that under an analysis by the DOL, most workers will be deemed employees.

Given the ongoing and recently renewed focus of the DOL, as well as the IRS and state workforce agencies, on this issue, now is the time for businesses to analyze their workforce and to take steps to ensure their relationships with their workers comply with governing laws. 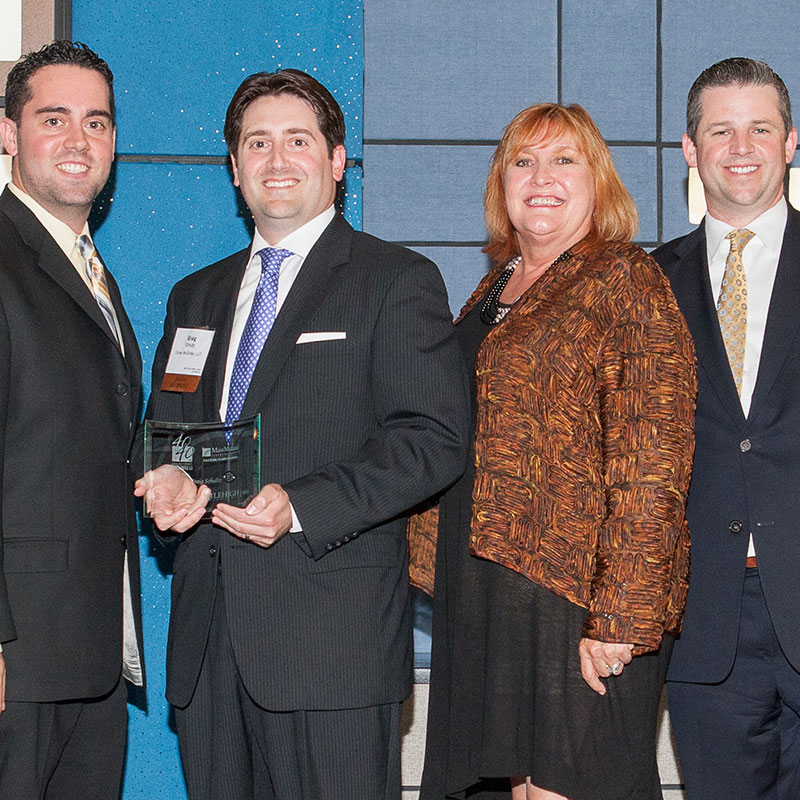