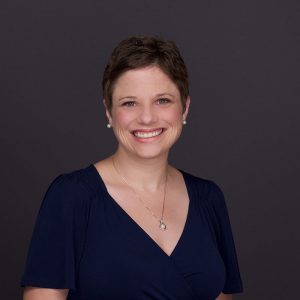 Merriam-Webster defines non-traditional family as follows: a family that is not made up of one (1) mother, one (1) father, and a child or children. Given this definition we may ask, “what is a so-called traditional family?” The general public views a traditional family as one which has two (2) parents of opposite gender who are legally married to one another and have one (1) or more children together either biologically or by way of adoption.

The modern family, in contrast to the traditional family is much more diverse. The modern family may include single parent homes, same gender parents, blended families, and parents who live together and raise children together but are not married. In addition to different family structures, the individuals comprising those families are also increasingly more diverse. A parent or a child may identify as transgender or non-binary.

All of the aforesaid iterations of a modern family have forced our Court systems and Custody Orders to make modifications and address matters that were not contemplated in the past.

Physical custody addresses where the child physically resides and on what schedule. When the child resides with one parent for more overnights, that parent is said to have primary physical custody. The other parent who has less time, whether that time is three (3) days per week or one (1) hour per week, has partial physical custody. A Custody Order will provide for both the legal and physical custody for the child or children in question. So what does that look like for a non-traditional family?

The most basic of the non-traditional family situations to address is unmarried parents who reside together. The Court cannot address a custody claim for an intact family. Despite no legal marriage, two parties who have a child together and reside together is an intact family for purposes of Custody Court. Once those parents cease to reside together, the Court then has jurisdiction to hear the custody matter and will construct a Custody Order based on either the agreement of the parties or pursuant to the 16 custody factors found at 23 Pa. C.S. §5328.

While there are some exceptions allowing third parties to file for custody of a child (grandparents or in loco parentis standing), you must be a legal parent to file for custody of your child.  This had historically been an obstacle for same gender couples who could not both be legal parents to a child despite their intention to do so. In 2002, the Pennsylvania Supreme Court in In Re Adoption of R.B.F held that a same-sex domestic partner could adopt the children of his partner 569 Pa. 269 (Pa. 2002). Prior to this case, only a legal spouse was permitted to adopt. Subsequently, when the United States Supreme Court decided Obergefell v. Hodges, same gender marriage was recognized in every state. 576 U.S. 644 (2015.)

Given the above rulings, today when a same gender couple composed of two legal parents files a custody complaint, the Court proceeds in the same manner as they would for any other married or unmarried couple who find themselves seeking a Custody Order for their child or children.

As most family law practitioners will tell you, the Court does not want to be in a position wherein it must make major parenting decisions for a child in contravention to a parent’s wishes. The latest iteration of this has been how to handle when parents differ on what treatment, or lack thereof, to provide a transgender child. Whether the discussion is surrounding physical health or emotional health, these are very personal and very important to decisions to be made by parents.

If two separated parents have a successful co-parenting relationship, these matters need not involve the Court. Unfortunately, more often than not, the separated parents do not have a positive relationship with one another and every small disagreement is taken to the Court to rule upon. This is exceedingly more difficult when the disagreements are not small matters, but ones of the utmost importance.

The other option is to bring the custody case to trial before a Judge, with both parents arguing they have the child’s best interest at heart and that the child’s welfare is at stake. This is quite new territory for the Court, and only time will tell how case law develops on these issues.

So as we revisit the question, what is a non-traditional family, let’s end with this thought: What does a non-traditional really look like in modern society? Rightly, it looks like us all. The Court has, in varying degrees and at varying speeds, risen to the occasion and provided a means for every family to have their day in Court, “traditional” or “non-traditional.”

Reprinted with permission from the July 13, 2021 edition of The Legal Intelligencer © 2021 ALM Media Properties, LLC. All rights reserved. Further duplication without permission is prohibited. ALMReprints.com – 877-257-3382 – reprints@alm.com. 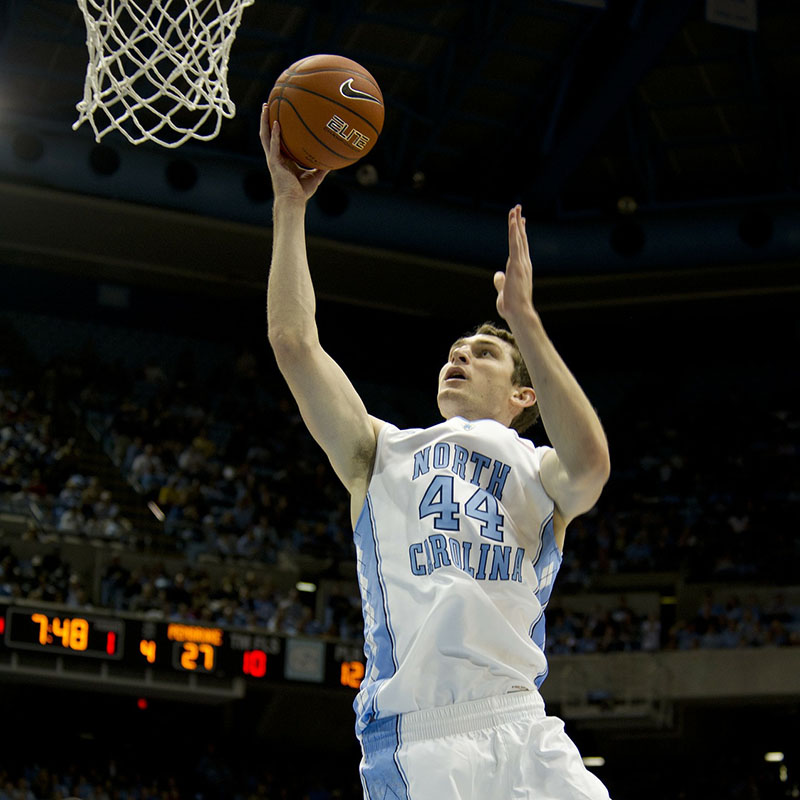 What are Fireworks Laws in PA?