Stalemate Continues: Unemployment Services Shut Down Due to Lack of Funding 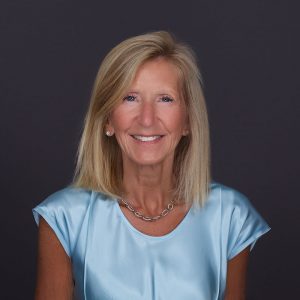 The Pennsylvania Department of Labor and Industry announced in November that it was laying off nearly 600 of its staff as a result of the Senate’s failure to vote on House Bill 2375 which would have allowed for $57.5 million in funding to administer unemployment compensation benefits to out- of- work Pennsylvanians. To-date, the log jam continues and the holidays have come and gone and no movement by the Senate to resolve this crisis.

This lay-off, due to lack of funding, has affected three unemployment services centers in Lancaster, Altoona and here in Allentown, shutting down the Allentown center and the employees being laid off or terminated. In fact, the lack of funding has even affected the scheduling of unemployment compensation appeal hearings with the termination of at least one Unemployment Compensation Referee, bringing the total down from four to three Referees.

Clients who are affected need to know that the remaining centers are doing the best that they can to fill the void of the closing of three centers and that Unemployment Compensation Appeal Hearings are proceeding albeit at a slower rate and with some delay. We have not encountered a reduction in quality of service nor significant hearing scheduling difficulties at the present time but we will update you on any progress as more information becomes available as the stalemate continues.

Anne K. Manley, based in the firm’s Easton office, frequently represents individuals and employers in unemployment compensation matters in Lehigh and Northampton Counties. 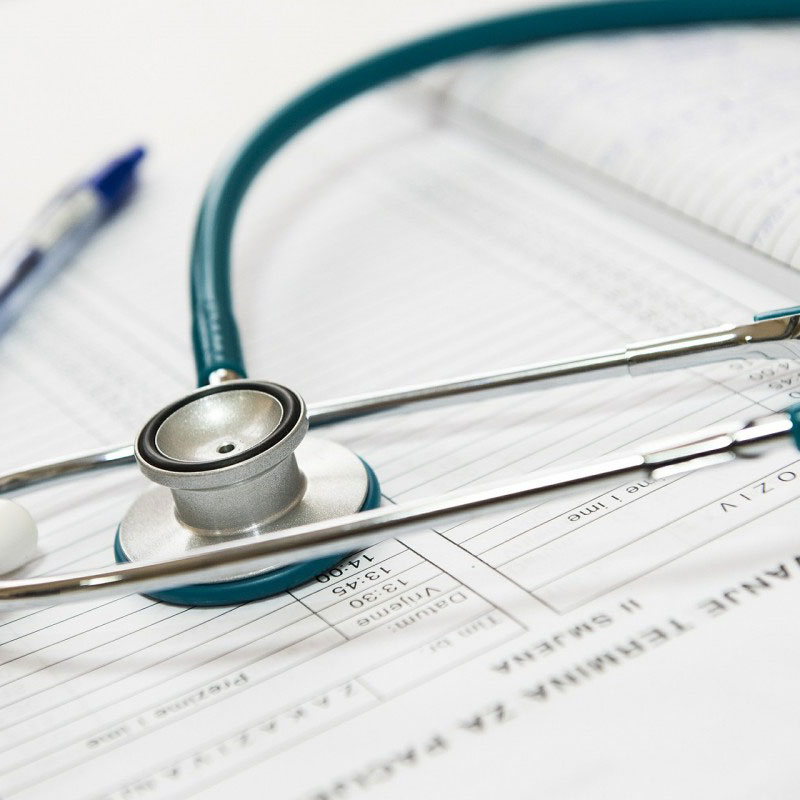 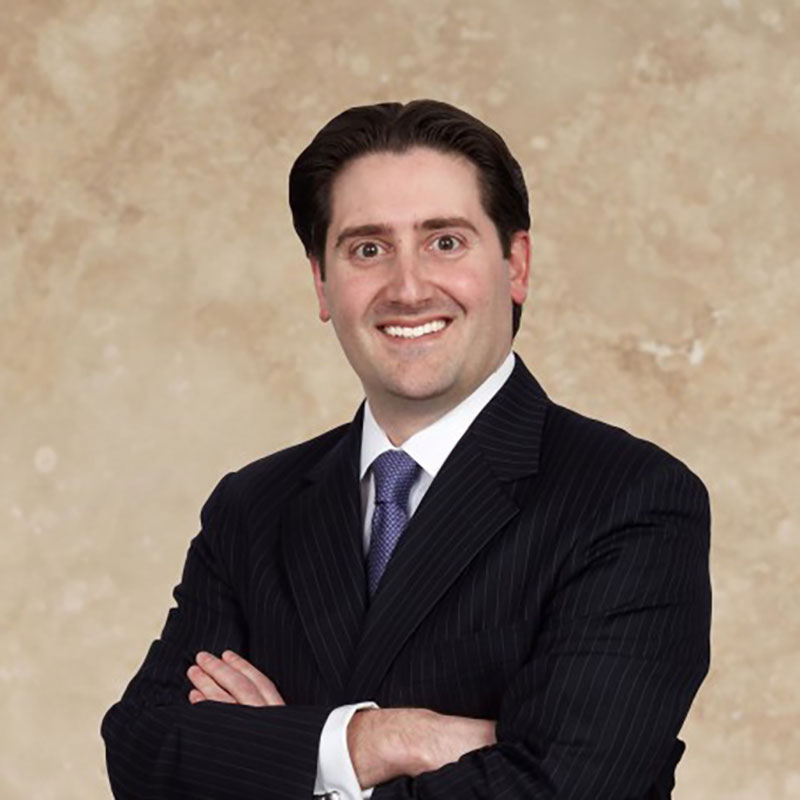