Thinking of Pressing Record? Make Sure You Don’t Commit a Felony! 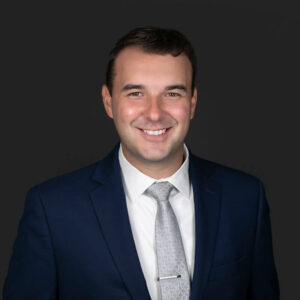 It seems so harmless. Maybe you are on the phone and in a heated conversation. Or maybe that conversation is happening in person. You pull out your phone and start recording to make sure you get all the details of the encounter. Or maybe you do so for your personal safety. Well, I hate to tell you this, but unless the person being recorded knows that you are recording them, you may have just committed a felony in the Commonwealth of Pennsylvania. Let’s discuss how.

Under Pennsylvania law, a person is guilty of a felony of the third degree if he or she intentionally intercepts, endeavors to intercept, or procures any other person to intercept or endeavor any wire, electronic or oral communication. 18 Pa.C.S.A. § 5703(a). In layman’s terms, that means if you try to record a conversation, you have committed a crime in Pennsylvania. This law, known as Pennsylvania’s Wiretap Act, additionally makes it illegal to disclose the contents of an illegal recording to someone else and makes using such a recording against the recorded person illegal too. Id. § (b)-(c). Now, none of this is out of the ordinary (even though it may seem that way). Every state has codified some form of a wiretap act in order to criminalize this behavior; but the difference with Pennsylvania lies in its exceptions to the law.

Pennsylvania law features several exceptions to its Wiretap Act, whereby the recording of someone else is perfectly legal. Many of these exceptions exist to protect investigative officers and law enforcement officials from prosecution in the pursuit of doing their job of solving crimes. However, there is an exception that is relevant in every state, which is the consent exception. That’s right, if you obtain the proper consent to record a conversation, you can freely do so and not have to worry about committing a crime! But, who needs to consent?!

Pennsylvania is one of eleven states in the Union that are considered the “Two-Party Consent States.” This means that in Pennsylvania, everyone involved in a conversation must agree to be recorded. This same rule also exists in Washington, California, Delaware, Florida, Illinois, Maryland, Massachusetts, Montana, Nevada, and New Hampshire. In the remaining 39 states, the “One-Party Consent Rule” applies, which means that you can record a phone call or conversation so long as you are a party to that conversation. Nonetheless, Pennsylvania remains strict on this issue, so before you record a conversation you are having with another person, you need to make sure you have their consent.

While Pennsylvania remains strict on wiretapping, the courts have clearly been lenient on the consent issue. If you are in a situation where you are being recorded, you cannot continue to speak or else you are essentially giving your consent. Once you figure out you are being recorded, it is vital to immediately say “stop recording” or just do not speak at all. If you do that, you will never have to worry about someone catching your words and using them against you. But if someone tries to, then they have just committed a felony!

In conclusion, Pennsylvania generally prohibits wiretapping conversations and phone calls, just like most states do. Furthermore, in Pennsylvania, you need the consent of all parties to a conversation before you can record or it is considered a third-degree felony unless the situation falls within a different exception to the Wiretap Act. The most important takeaway from this article should be to understand what qualifies as consent in Pennsylvania. If you know someone is recording you and you do not wish to be recorded, you should not speak and then exit the conversation. Once you become aware that you are being wiretapped, or a reasonable person in your shoes would know they are being recorded, you are providing your consent and destroying legal remedies for yourself.

If you are considering recording someone, make sure you consult with an attorney first so you follow the right steps to stay out of trouble. To that same tune, if you believe you have been the victim of an illegal wiretap, ensure an attorney reviews your case to determine what remedies are available. 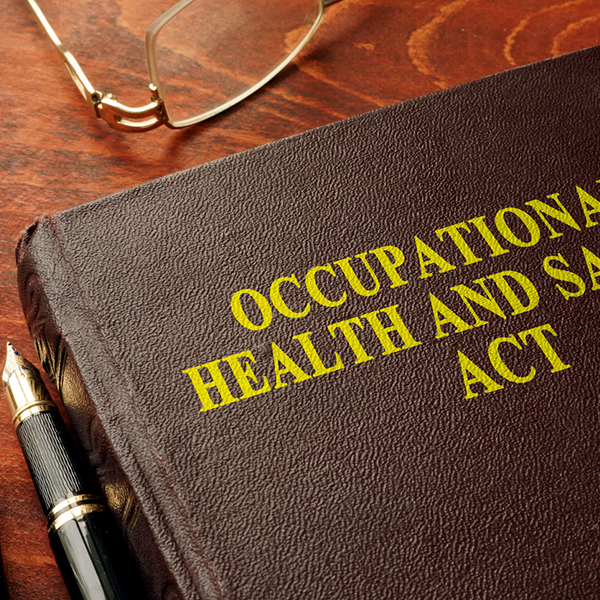 Keeping Up With the SECURE Act: Changes on the Horizon