The plaintiff’s case cited the defendant’s trade name was “confusingly similar to its own,” with both oral surgeons having “Lehigh” in their business name; the defendant’s business name includes “Lehigh Valley.” Furthermore, the plaintiff’s case referenced a 1998 decision, which stated, “A claim of unfair competition encompasses trademark infringement, but also includes a broader range of unfair practices, which may generally be described as a misappropriation of the skill, expenditures and labor of another.” In summary, the question before the court was whether or not the defendant’s name was as similar to the plaintiff’s as to “create confusion and facilitate deception.”

After considering testimony from several members of the plaintiff’s practice, the court closely looked at past precedent set in the case Blair Med. Assocs., Inc. v. Blair Internal Med., Inc. This case presented 10 factors for considerations, to help determine whether the “Defendant’s use of its name is likely to cause confusion in Plaintiff’s competitive area.” When reviewing evidence through these lenses, the court concluded that the plaintiff oral surgeon offered “de minimis evidence of actual confusion.” In addition, the court determined “there was no evidence to establish that defendant intended to appropriate plaintiff’s name when it established its practice.” Ultimately, the plaintiff did not meet its burden of proving the competitive Lehigh Valley oral surgeon operated under unfair practice.

In the Court of Common Pleas of Northampton County, the judge ruled in favor of the defendant Lehigh Valley oral surgeon, represented by Attorney Manley. 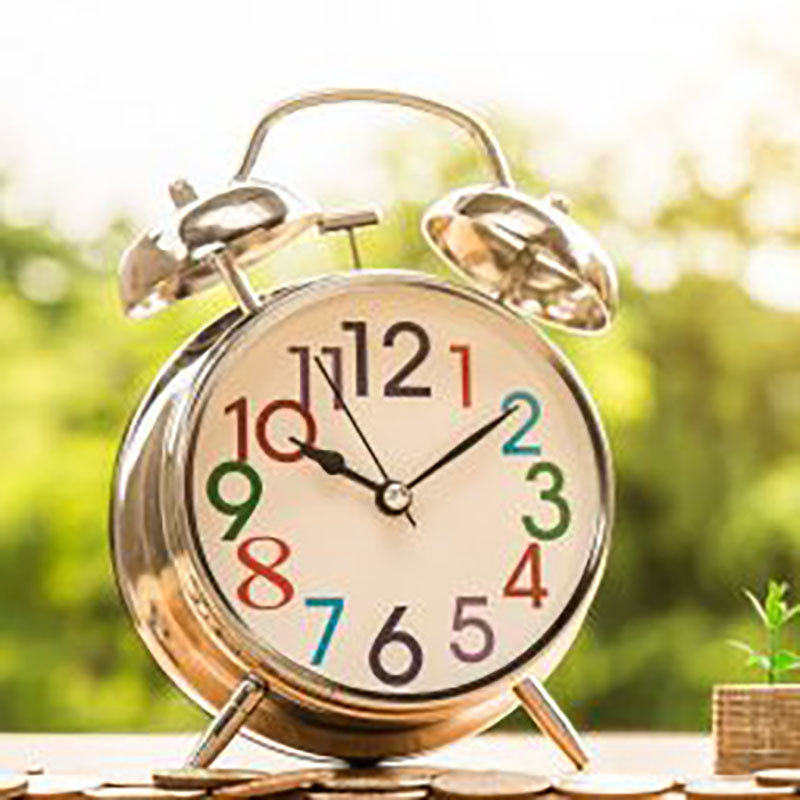 How does the SECURE Act impact your estate plan? 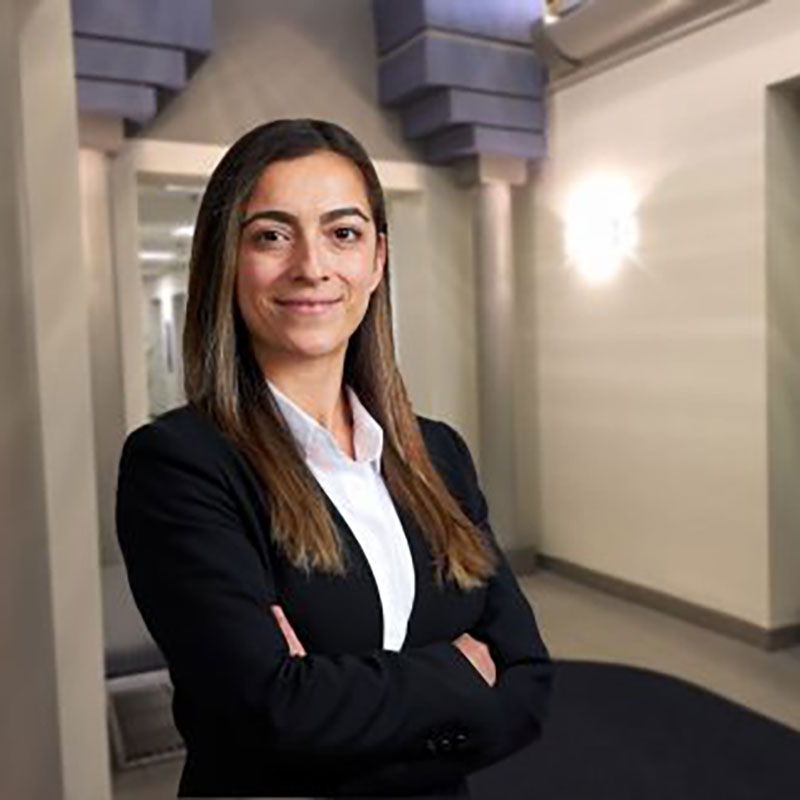