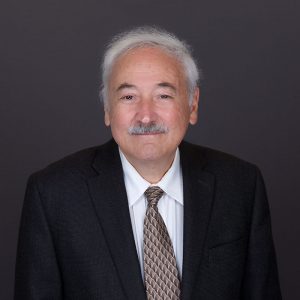 Victor F. Cavacini, a Board Certified Civil Trial Advocate by the National Board of Trial Advocacy, a Pennsylvania Supreme Court Approved Agency, recently represented Adams Outdoor in an appellate ruling that protects the right of Adams to erect a digital billboard in the Borough of Stroudsburg. The ruling came in the face of a zoning ordinance by the Borough to prohibit digital signs. Read on to learn about the company’s pursuit of digital billboard zoning relief.

In 2017, Adams and a local landowner applied for a permit to construct a two-sided billboard utilizing digital technology that would be visible to Interstate 80 motorists. The Borough of Stroudsburg zoning officer denied the permit, based on the Borough zoning ordinance, which totally prohibited digital signs within the Borough. Adams lodged a substantive validity challenge to the Zoning Ordinance.

After several hearings throughout 2019 before the Zoning Hearing Board of the Borough of Stroudsburg, Adams’ validity challenge was denied. Attorney Cavacini appealed the decision to the Court of Common Pleas of Monroe County contending that the total ban of the digital sign was invalid as an unconstitutional exercise of municipal power.

The Trial Court agreed with Adams’ argument that “substantive due process rights were violated by the Zoning Ordinance’s blanket prohibition on digital billboards within the Borough; as such the Zoning Hearing Board erred in ruling otherwise.”

The 2020 Borough appeal and 2021 Commonwealth Court of Pennsylvania Ruling

Victor Cavacini has extensive experience representing billboard companies in zoning applications and litigation matters related to signage location and municipal ordinances. A member of our land use dispute team, he has specific experience with digital signage and the unique rules and permits required. 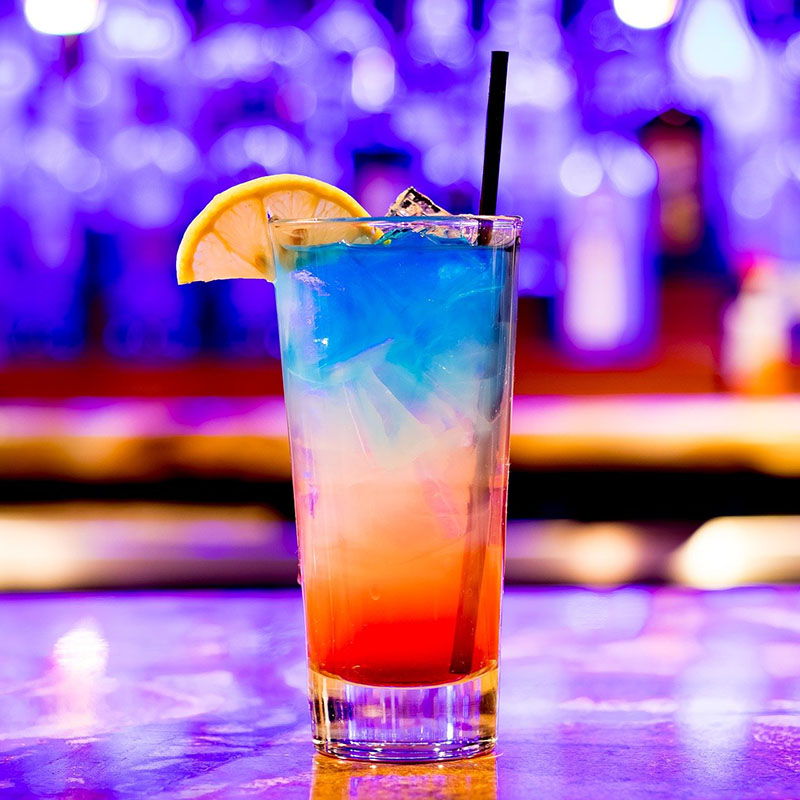 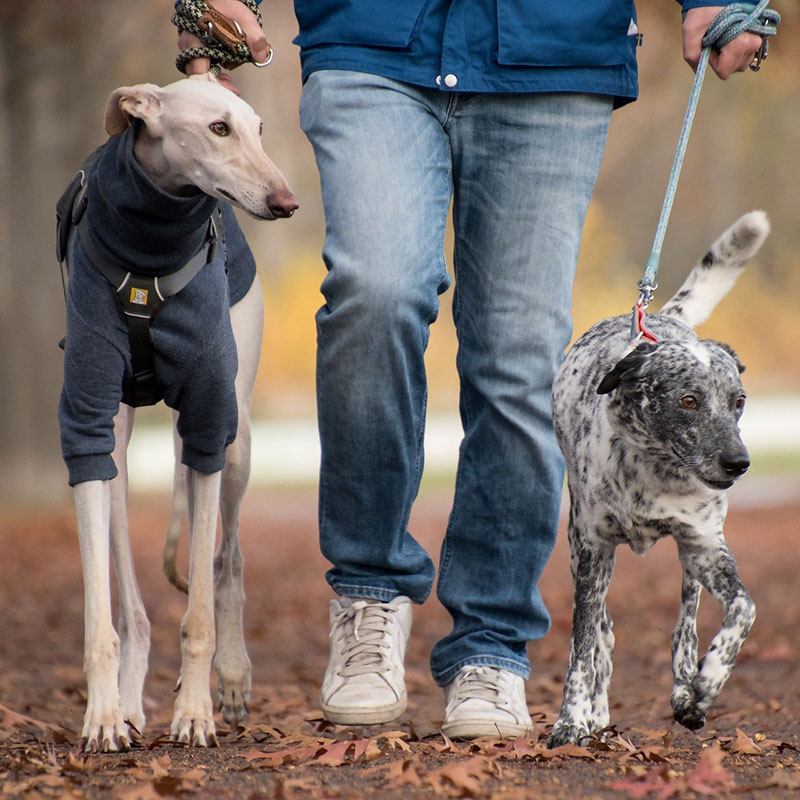