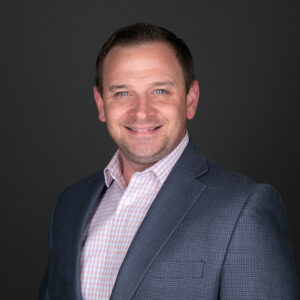 Four attorneys at Gross McGinley LLP in Allentown have teamed up to form a sports law practice at the firm, one they believe is the first of its kind in the Lehigh Valley.

The attorneys had many reasons to form the practice. They are all former student-athletes and with changes in NCAA rules that now allow college athletes to make money off endorsements and personal appearances, they thought now was the time for such a specialty.

Sports are in their blood.

The members of the practice are Michael S. Horvath, who played baseball both at Liberty High School and at Bloomsburg University;

Rachael E. Shaw, who played Lacross at Boyertown High School and at Washington College; and

Robert M. Campbell, who played basketball for Emmaus High School and continues to coach the sport.

“The idea started among all of us,” said Horvath. “We are all very passionate about sports. We want to be known as the Sports Law Team of the Lehigh Valley,”

The new policy that allows college athletes to earn money is known as NIL or Name Image Likeness.

Horvath noted that the NCAA NIL ruling, which came out in July of last year, is still up to a great deal of interpretation and the association has been relatively quiet on legal interpretations of the rulings.

Still, it has the potential to become a lucrative area as athletes begin taking advantage of opportunities.

He said it doesn’t have to be a major company sponsoring a college athlete. A local pizza shop, for example, could pay a star college athlete to come in and sign autographs or to promote the business.

“It’s not always about Gatorade sponsoring Lebron, it can be anything,” said Campbell.

The attorneys know the field can be a little confusing right now for all the players that could be impacted by the new NIL policy.

“One of the biggest concerns is the compliance issues in the ever-changing NIL,” said Oldaker. “Laws can vary by state or even by conference. It’s important to have a lawyer that has a specialty in knowing those rules inside and out.”

The team members said they are launching the practice in the spring for an important reason.

“It’s about education and awareness,” said Shaw. “We want to let people know that NIL exists.”

With the most popular college sports ramping up in the fall, the law firm will have plenty of time to get out the word on what services they can offer, schools, athletes, and area businesses organizations, as well as clubs and teams.

“While we’re still in the initial stages of this, interest has been growing in the Lehigh Valley. We’re trying to get ahead of the curve,” said Campbell.

And while the changes brought about by the new NIL policy is expected to be the bulk of their work, the attorneys said there are many sports-related areas that they will work in.

“Contract formation is just so much different in sports than in other areas,” said Shaw.

For example, sports injury litigation can be dependent on what is acceptable behavior within the sport. If an athlete is injured on the playing field, would another player be liable, or is it all part of the sport?

They said even high school and community sports teams can be in need of legal help from time to time and they will provide services for a wide range of sports entities. 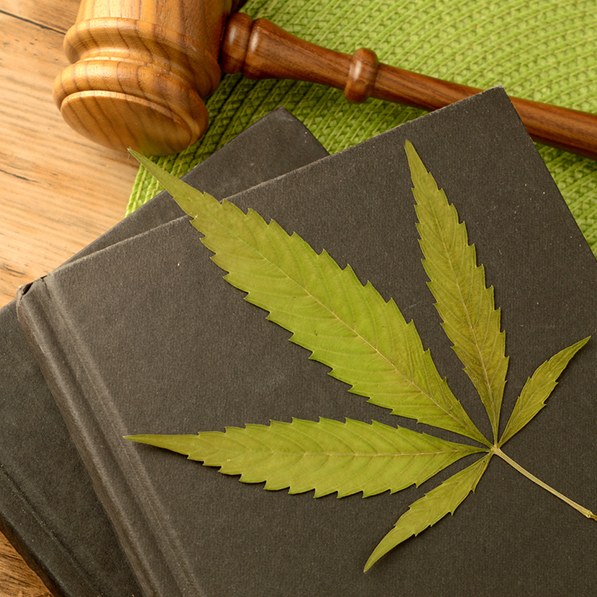 Legal Marijuana in NJ: How Does it Affect PA Residents? 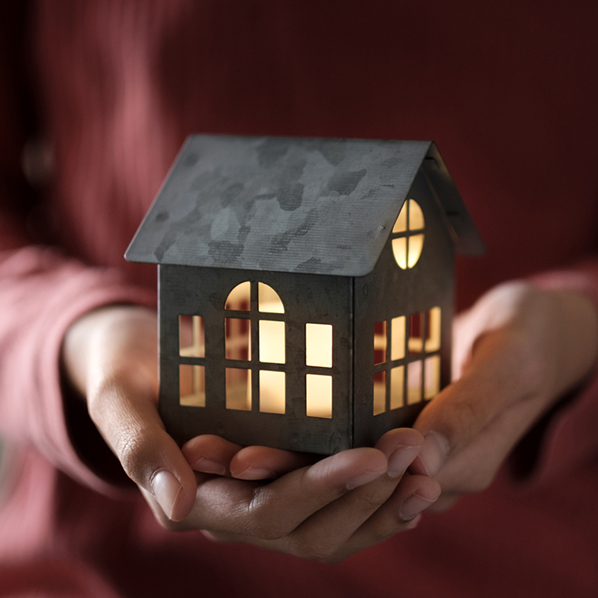 Starter or Forever: Which Home is Better?