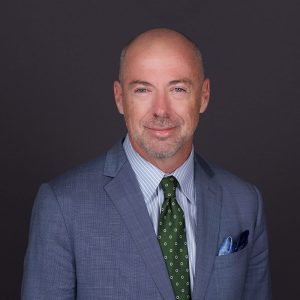 In 1942, Congress passed the Revenue Tax Act, which overruled the 1917 United States Supreme Court case, Gould v. Gould, holding that alimony is not taxable income. Since that time, payor spouses have been able to deduct alimony payments made to the other spouse. In 2017, a tax overhaul changed the way alimony was taxed. If this is the first time you are filing taxes since your divorce, read on to see if alimony is tax deductible.

In 2017, the Tax Cuts and Jobs Act updated the tax code, so that alimony was neither deductible by the paying spouse, nor taxable to the receiving spouse. According to the IRS website:

You can’t deduct alimony or separate maintenance payments made under a divorce or separation agreement (1) executed after 2018, or (2) executed before 2019 but later modified if the modification expressly states the repeal of the deduction for alimony payments applies to the modification. Alimony and separate maintenance payments you receive under such an agreement are not included in your gross income.

Impact of the deduction loss in divorce settlements

In theory, one can argue that this change was designed to provide relief to lower-wage spouses. Support payments will no longer have to be included as income. But, it is more likely that the actual outcome will end up hurting those lower-wage spouses (primarily women) and exacerbate an already flawed system where women tend to fair economically worse than men in divorce.

Family law practitioners who practiced law prior to the 2017 tax code change will tell you (regardless of whom they represent) that the previous tax deduction for payors was a powerful incentive. Often it helped to settle divorce cases and to pay support in larger amounts and for longer periods of time than they would otherwise agree to do.

Additionally, another likely unintended but significant consequence of the loss of deduction is that high payor spouses, who would either still agree to pay alimony or may be ordered to pay, may be pushed into a higher tax bracket. This would have the effect of lowering their net income available for support and reducing the amount of support that can be paid to the financially dependent spouse.

As alimony is not tax-deductible, paying spouses do not benefit from it at tax time. If you receive spousal support, it is not considered income and you will not have to pay taxes on it.

If you unsure how to address alimony on your taxes, consult the IRS website or an accountant. 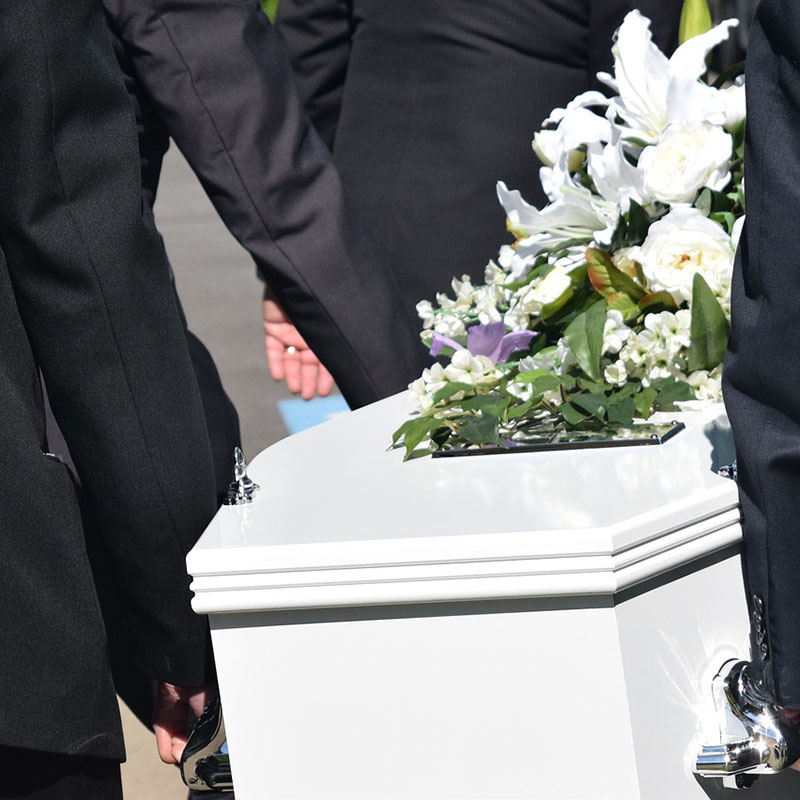 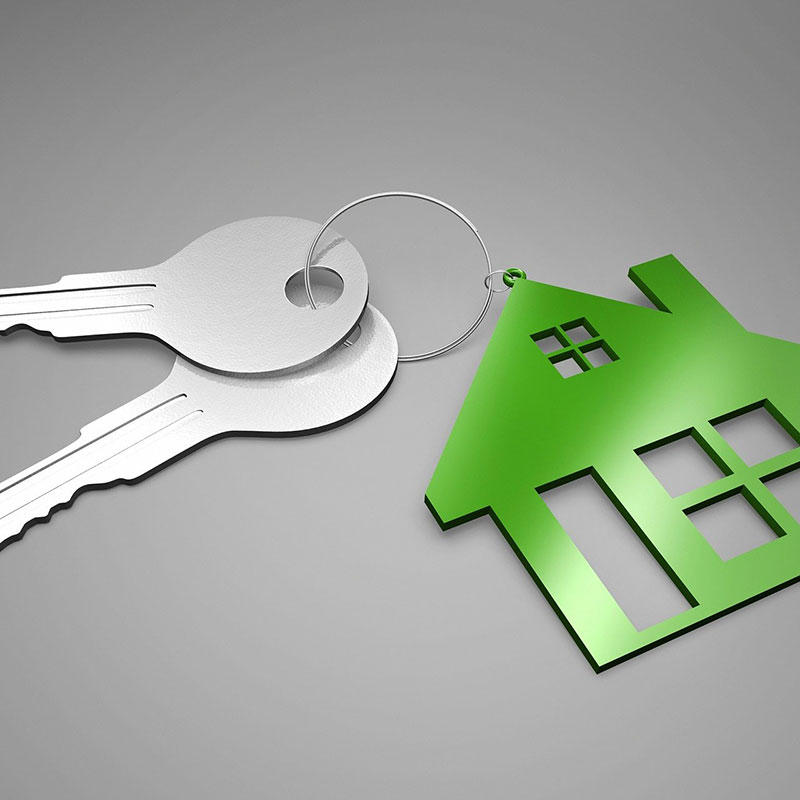 Is Now the Time to Buy or Refinance a Home?