Both Living Wills and Do-Not-Resuscitate (DNR) Orders address situations when individuals are permanently unconscious or have end-stage medical conditions.  However, there are major differences between the two documents.  Every adult may have a Living Will.  Only certain adults may have a DNR Order.

What is a Living Will?

A Living Will is a legal document.  It sometimes exists as an independent document, but often is incorporated as part of an Advance Health Care Directive (which also contains a Health Care Power of Attorney).

A Living Will expresses an individual’s wishes and instructions for health care and health care directions when the individual is determined to be incompetent and either (1) has an end-stage medical condition or (2) is permanently unconscious.  This includes directions to initiate, continue, withhold or withdraw all forms of life-sustaining treatment.  In addition to cardiac resuscitation, life-sustaining treatment includes mechanical ventilators, tube feedings, dialysis, surgeries, chemotherapy, and radiation treatments.

A Living Will does not become operative until after an attending physician determines that the individual (1) is incompetent and (2) has an end-stage condition or is permanently unconscious.  The attending physician will be required to certify this analysis in a written report.

In Pennsylvania, a Living Will is not legally valid unless it is signed by the individual and witnessed by two other individuals.  Any competent adult individual in Pennsylvania may validly execute a Living Will so that his or her wishes are known if he or she ever has an end-stage medical condition or is permanently unconscious.

What is a Do-Not-Resuscitate (DNR) Order?

A Do-Not-Resuscitate (DNR) Order is a medical order issued by a patient’s attending physician, directing emergency medical services providers to withhold CPR from the patient in the event of respiratory or cardiac arrest.  A patient may receive a necklace or bracelet to wear so that EMS providers are aware that a DNR Order exists.

What is an “End-Stage Medical Condition”?

An end-stage medical condition is legally defined as an incurable and irreversible medical condition in an advanced state caused by injury, disease or physical illness that will, in the opinion of the attending physician to a reasonable degree of medical certainty, result in death, despite the introduction or continuation of medical treatment.

What is “Permanently Unconscious”?

The legal definition of “permanently unconscious” is a medical condition that has been diagnosed in accordance with currently accepted medical standards and with reasonable medical certainty as total and irreversible loss of consciousness and capacity for interaction with the environment.  This term includes an irreversible vegetative state or an irreversible coma.

What’s right for you?

If you are a healthy adult individual, you should consider a Living Will.  This legal document will express your wishes regarding life-sustaining treatment to a doctor if you ever have an end-stage condition or become permanently unconscious in the future.

If you have already been diagnosed with an end-stage medical condition, you should consider both a Living Will and a DNR Order. 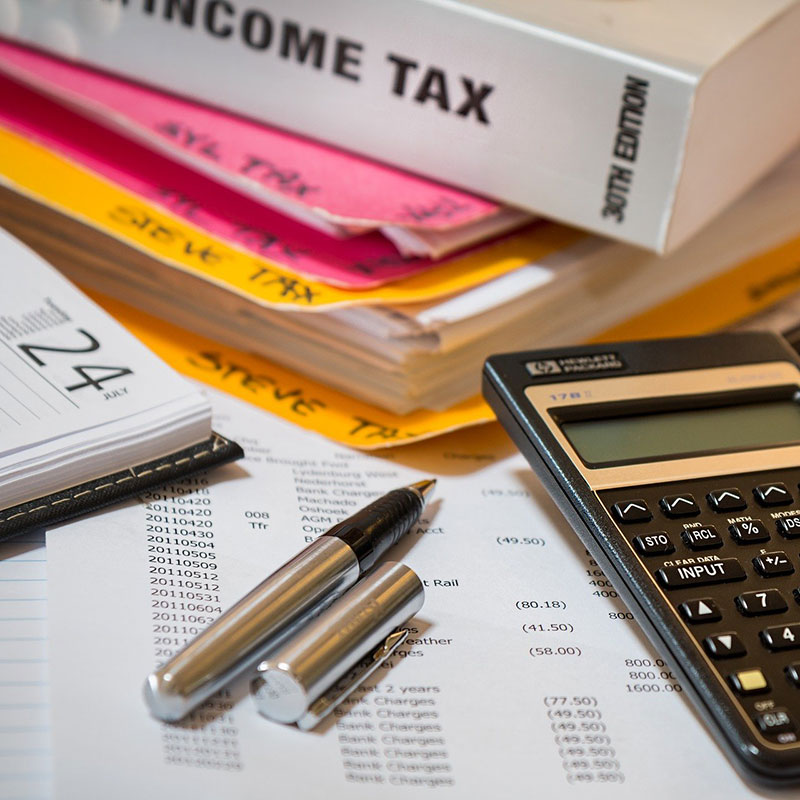 UPDATED: Which Tax Deadlines Have Moved due to the Coronavirus? 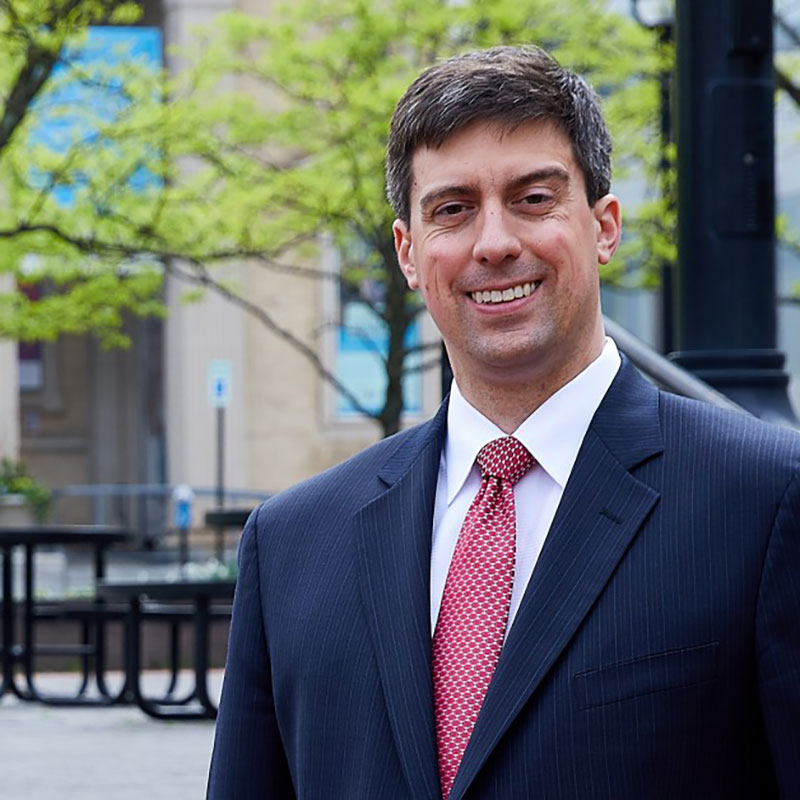