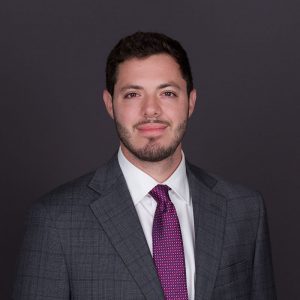 This July 4th 2022 we celebrate the 246th birthday of the U.S.A. and as many of us enjoy warm weather, BBQ, cold drinks, parades and fireworks displays galore, it is important to not only keep yourself, your family, and friends safe and happy but also to be informed. Before you head out on the long holiday weekend, be sure to read up on the latest DUI and Fireworks law of PA.

In Pennsylvania, one is prohibited from driving, operating, or having actual physical control of a vehicle while under the influence of alcohol, drugs, or any controlled substance, 75 Pa. C.S.A. S. 3802. Though the definition may seem straightforward on its face, the intricacies involved in DUI law in PA create important distinctions. Initially, a driver is considered “under the influence” of drugs or alcohol if they are rendered incapable of safe driving. For alcohol-related offenses, this can be determined through one’s blood-alcohol content (BAC) level and considered a “per se” DUI if one’s BAC exceeds a certain threshold. This bypasses the need to show any actual impairment or outward signs of intoxication obtained through field sobriety tests.

Alcohol-related offenses are further divided into separate tiers for persons over 21 if one’s BAC is:

The phrase “actual physical control” has not clearly been defined by the Pennsylvania courts. However, courts have typically looked at several factors:

In essence, the courts are looking for some evidence to show that the vehicle was driven prior to police arrival, and that the driver had driven while intoxicated or under the influence of drugs in order to charge a driver with a DUI, even if the driver had parked his vehicle or was resting inside.

Additionally, those who refuse to take a BAC test, blood test, or chemical test can automatically face a minimum 12-month license suspension, and the prosecution will nonetheless have the opportunity to prove its case by demonstrating other outward factors suggestive of drunk driving with the already provided presumption of intoxication. In such cases, the defendant will thereafter be subject to the highest BAC category penalties if they are unable to overcome this presumption.

As to drug-related DUIs, while driving with any amount of an illegal substance is clearly forbidden, it is of note that an individual under the influence of any drug or combination of drugs which impairs the individual’s ability to safely drive, operate or be in actual physical control of the movement of the vehicle can be subject to a DUI charge and be placed in the highest tier. Simply put, even an individual using legally prescribed drugs can be held liable if it is held that defendant was unable to drive safely.

How to avoid a DUI

If you do choose to go out, and more so, if you choose to go out and drink, we implore that you first plan to arrange a safe way home.  While our criminal defense team at Gross McGinley takes pride in knowing DUI law in PA providing defense strategies and thorough representation for our clients, we would much rather see you avoid such a situation.

If you have been charged with a DUI or related offenses, it is necessary to have an experienced and knowledgeable attorney on your side to help you navigate through the legal process and obtain the best result for your situation.

Change in Fireworks Law in PA

In Pennsylvania, prior to 2017, only smaller fireworks that did not shoot high into the air could be sold in the Commonwealth. However, Pennsylvanians are now allowed to purchase Class C “consumer fireworks,” which include fan favorites such as firecrackers, Roman candles and bottle rockets. These “consumer fireworks” are defined as any firework that contains 50 milligrams or less of explosive material. Anything greater than this threshold are still illegal to the average consumer, and require special licensing or permits.

While the temporary pop-up tents that always seem to be strategically placed outside liquor stores and Lowe’s are typically a gateway to a haunting story by a trigger-happy senior citizen wearing a bandana, those short-term structures are only legally able to sell ground and hand-held sparkling devices. The larger consumer fireworks must be sold from permanent firework retailers.

Restrictions of Fireworks Law in PA

Additionally, as you may imagine, there are also strict rules about where you can legally set off your purchased fireworks. These restrictions include:

Most of these rules are common sense, and simply in place for overall safety. Additionally, local municipalities may have their own additional guidelines.

Nonetheless, if you do choose to purchase and use fireworks this July 4, please do so safely. And most importantly, don’t buy snakes or poppers; they’re about as exciting as laundry day. 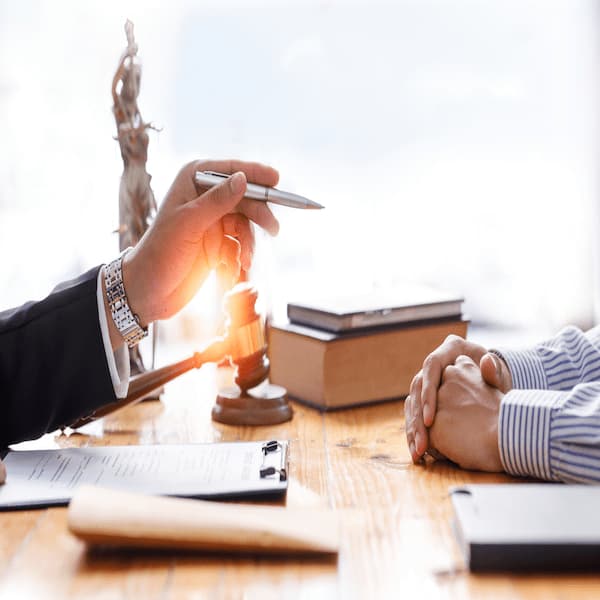 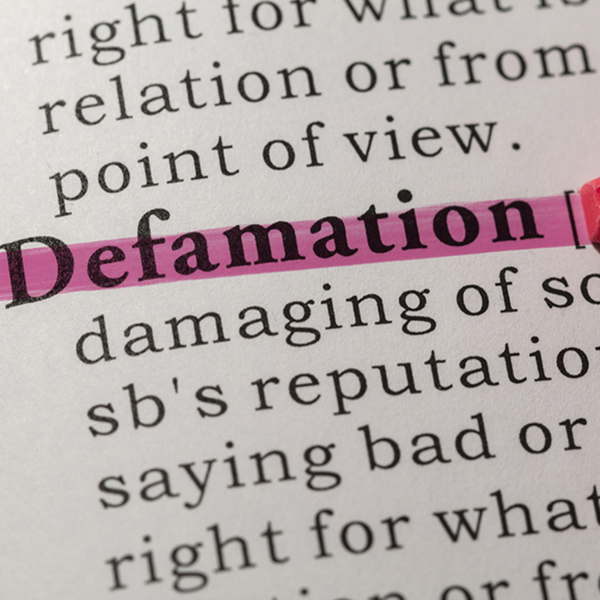