On Sunday, February 7, the Kansas City Chiefs and Tampa Bay Buccaneers will square off in Tampa for a very super football game. Due to COVID-19 conditions, you’re likely staying home. However, should you venture out for a socially distanced watch party or gathering with your “quaranteam,” take a moment to refresh your knowledge of DUI law in PA.

That first Sunday in February is one of the biggest drinking days of the year. According to statistics, drunk driving incidents increase by approximately 22% on game day. In fact, more alcohol-related accidents and DUI-related injuries occur on the day of this major football event than on any other day of the year, aside from New Year’s Eve. While there may be fewer drivers on the road amidst the pandemic, police forces throughout the Commonwealth have been trained to crack down on potential drunk drivers during and after the game, even setting up sobriety checkpoints in pre-approved locations.

In Pennsylvania, one is prohibited from driving, operating, or having actual physical control of a vehicle while under the influence of alcohol, drugs, or any controlled substance, 75 Pa. C.S.A. S. 3802. Though the definition may seem straightforward on its face, the intricacies involved in DUI law in PA create important distinctions. Initially, a driver is considered “under the influence” of drugs or alcohol if they are rendered incapable of safe driving. For alcohol-related offenses, this can be determined through one’s blood-alcohol content (BAC) level and considered a “per se” DUI if one’s BAC exceeds a certain threshold. This bypasses the need to show any actual impairment or outward signs of intoxication obtained through field sobriety tests.

Alcohol-related offenses are further divided into separate tiers for persons over 21 if one’s BAC is:

Logically, the penalties associated with each tier increases as one’s BAC increases, as do the penalties for multiple DUI offenses. Factors such as the use of a commercial vehicle, property damage, or injury/death also play a role in assessing consequences such as fines, license suspension, and jail time.

Additionally, those who refuse to take a BAC test, blood test, or chemical test can automatically face a minimum 12-month license suspension, and the prosecution will nonetheless have the opportunity to prove its case by demonstrating other outward factors suggestive of drunk driving with the already provided presumption of intoxication. In such cases, the Defendant will thereafter be subject to the highest BAC category penalties if they are unable to overcome this presumption.

As to drug-related DUIs, while driving with any amount of an illegal substance is clearly forbidden, it is of note that an individual under the influence of any drug or combination of drugs which impairs the individual’s ability to safely drive, operate or be in actual physical control of the movement of the vehicle can be subject to a DUI charge. Simply put, even an individual using legally prescribed drugs can be held liable if it is held that the Defendant was unable to drive safely.

How to avoid a DUI

If you do choose to go out, and more so, if you choose to go out and drink, we implore that you first plan to arrange a safe way home.  While our criminal defense team at Gross McGinley takes pride in knowing DUI law in PA providing defense strategies and thorough representation for our clients, we would much rather see you turn your buddy’s house into a one-night hotel, Also consider grabbing an Uber home if you opt to drink during the game. What’s a $20 Uber ride compared to potential fines, court dates, missed work, drug/alcohol assessments, and license suspensions? It’s simply a risk not worth taking.

While this year’s commercials may be a little lackluster, CBS anticipates the draw of Tom Brady attempting to lead another team to victory, going up against last year’s Super Bowl MVP Patrick Mahomes, will keep viewership high. So, bust out your best buffalo chicken recipe and a spot on the couch, and enjoy!

[1] Persons under 21-years old also automatically fall into this category-at minimum-if they have a BAC of at least .02.

Litigator Robert Campbell is a member of the firm’s Criminal Defense team and Medical Malpractice Defense group. A PR professional, Bob utilizes his writing and presentation skills to help craft and communicate his clients’ stories in a compelling manner. 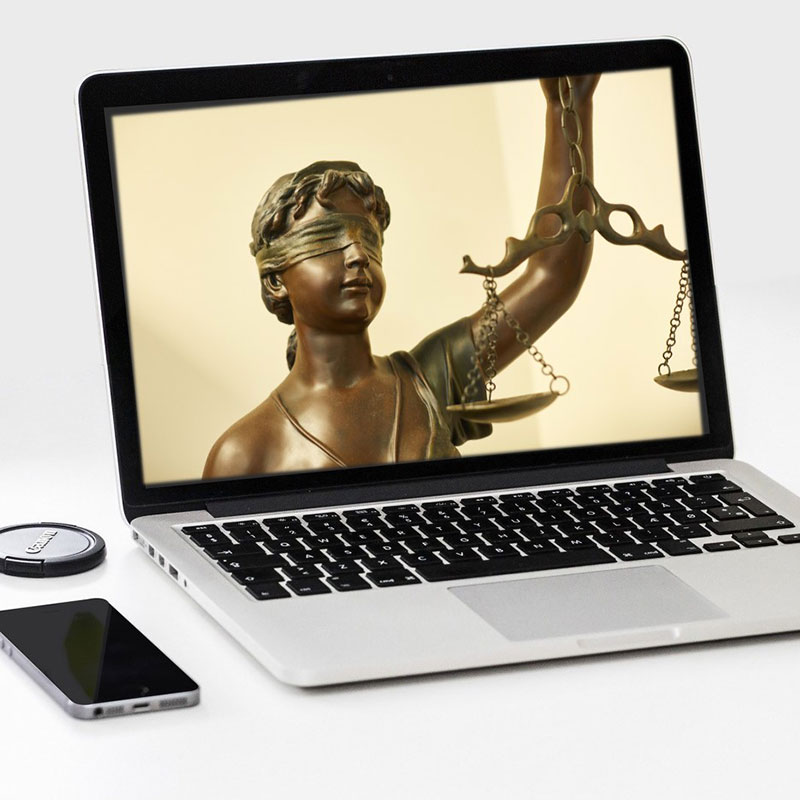 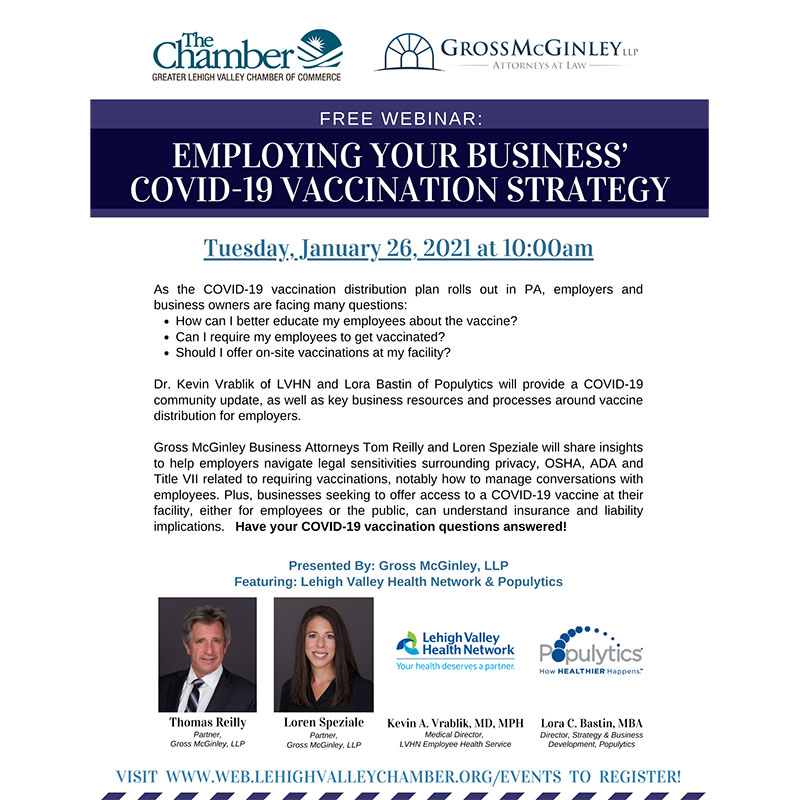