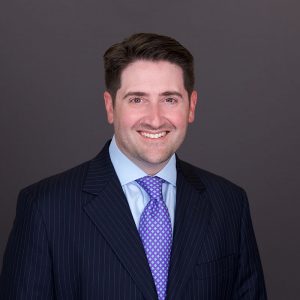 In March of this year, the U.S. Equal Employment Opportunity Commission (“EEOC”) filed its first two lawsuits which alleged sex discrimination based upon sexual orientation. One of those lawsuits — filed in federal court in Baltimore, Maryland against Pallet Companies, d/b/a IFCO Systems NA (“IFCO Systems”) — has resulted in a settlement.

In its lawsuit against IFCO Systems, the EEOC charged that a lesbian employee — Yolanda Boone –was harassed by her supervisor because of her sexual orientation. The EEOC charged that Ms. Boone’s supervisor made numerous comments to her regarding her sexual orientation and appearance, such as: “I want to turn you back into a woman” and “You would look good in a dress.” The EEOC also charged that at one point, the supervisor blew a kiss at Ms. Boone and circled his tongue at her in a suggestive manner. The EEOC further charged that Ms. Boone complained to management and called her employee hotline about the harassment, only to be fired a few days later in retaliation for making the complaints.

As part of the Consent Decree, IFCO Systems agreed to pay Ms. Boone a total of $182,200, representing $7,200 in back pay with interest and $175,000 in nonpecuniary compensatory damages. IFCO Systems also agreed to contribute $10,000 to the Human Rights Campaign Foundation to support its Human Rights Campaign Workplace Equality Program. Additionally, IFCO Systems agreed to retain a subject matter expert on sexual orientation, gender identity, and transgender training to assist Defendant in development of a training program on LGBT workplace issues. 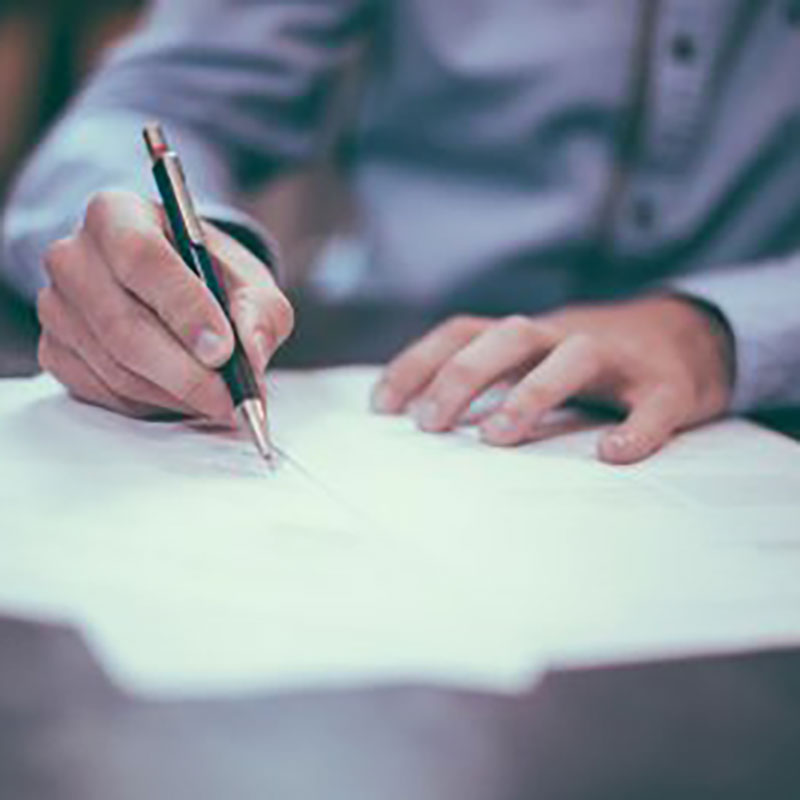 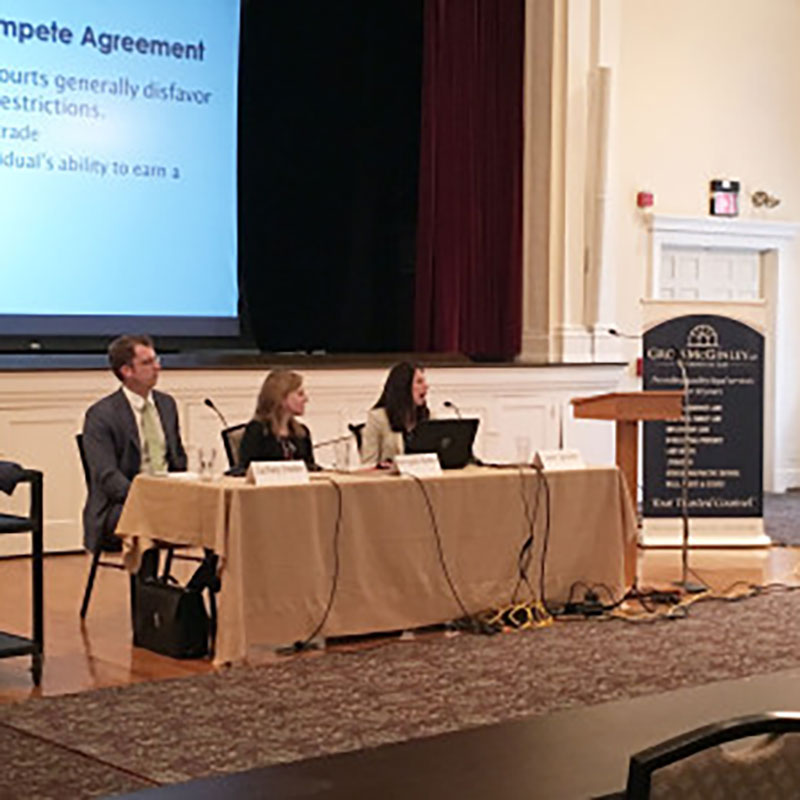