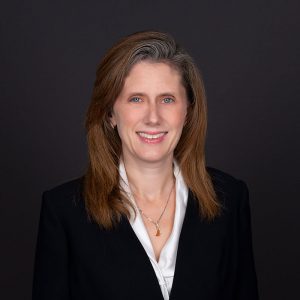 Retaining qualified doctors reached a crisis point in Pennsylvania in the 1990s. Medical malpractice lawsuits were not only increased in numbers, but excessive awards bankrupted the four major insurance companies and drove physicians to practice outside of the borders of the Commonwealth. The ability of everyday citizens to access competent medical care, particularly in the high-risk area of obstetrics, was at risk. Pennsylvania’s legislature, and later judiciary, recognized the crisis and responded in 2002. Studies revealed the issues to be two-fold. The State responded to both causes.

First, an excessive number of frivolous suits were filed with the goal being a quick settlement. Litigation is time-consuming for medical providers, requiring an expenditure of countless hours preparing for and appearing at depositions, responding to hundreds of written questions, and then attending a one to two-week trial. To enable providers to remain in their offices to care for patients, settlements would occur in cases with little to no merit.  In response, in 2003 Pennsylvania required that any new professional liability actions be accompanied with a “Certificate of Merit” signed by a professional (medical provider) attesting to the fact that the case had at least some merit,  curtailing the filing of non-meritorious cases.

Second, “venue shopping” enabled patients to commence litigation in a County deemed to be most favorable to the Plaintiff – namely the success rates of Philadelphia Plaintiffs were twice that of the national average and more than half of the awards were over $1 million. In the Northeast, this meant Plaintiffs treated outside the borders of Philadelphia attempted to have their lawsuit heard in Philadelphia – not because the patient or medical provider had any actual connection to Philadelphia – but in hopes of having a more Plaintiff-friendly jury. Such “high verdicts” increased doctors’ malpractice insurance costs, led to the failure of the four largest insurance companies and incentivized doctors to leave Pennsylvania. The Commonwealth responded by requiring medical malpractice lawsuits be filed “in the County in which the care was provided.”

When the Pennsylvania Legislature and Judiciary came together, the crisis was ended. In short, the reforms worked! However, in December 2018 concern was expressed that since the crisis ended, it was now time to undo the reforms and remove the venue protections offered. The Pennsylvania Civil Procedural Rules Committee issued a proposal seeking to eliminate the venue protections offered to medical providers – making it easier to sue a provider in jurisdictions such as Philadelphia. Medical providers responded en mass – recognizing the Commonwealth cannot return to the rules of the 1990s that permitted forum shopping, leading to this crisis. The State Supreme Court listened and issued a directive to the Legislature to study the issue once again, holding off on any decision until at least January 2020. In just one year, the question will re-emerge as to whether Pennsylvania places provision of medical care in jeopardy once again or retains the reforms proven to work. 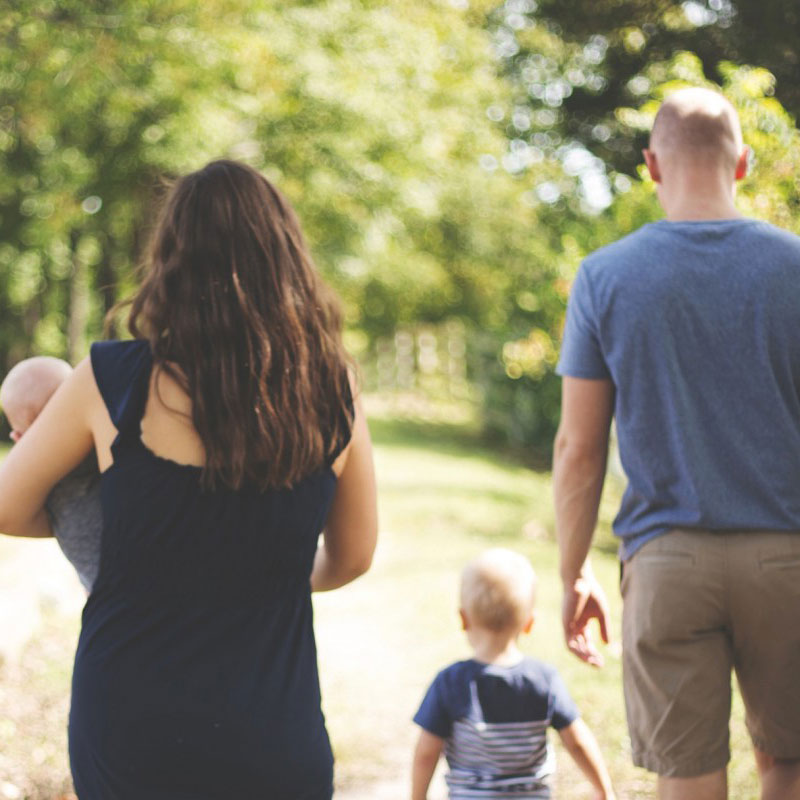 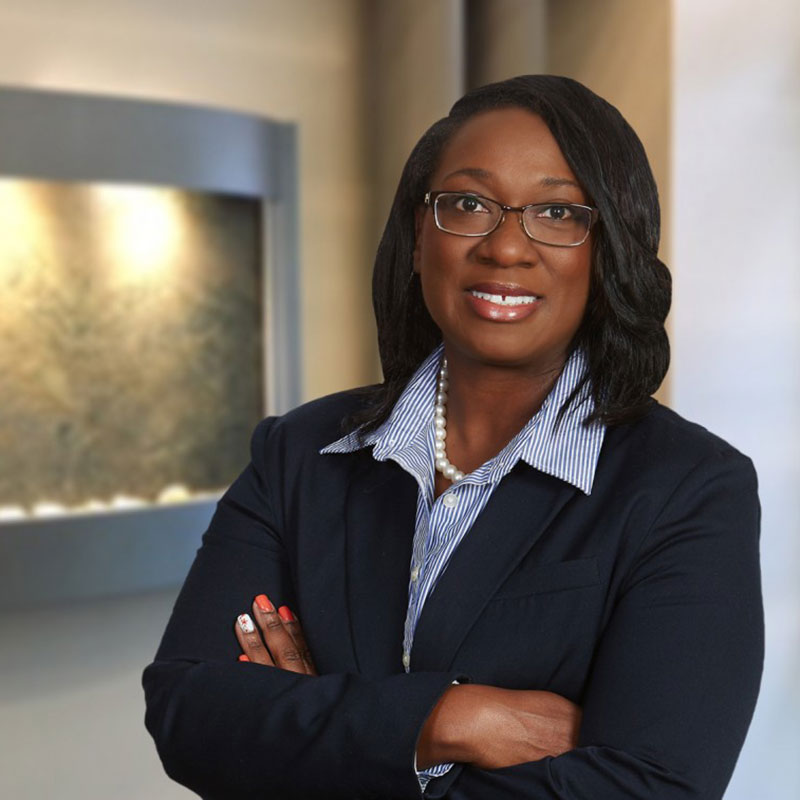