What Do You Get When You Give $80 Billion to the IRS? 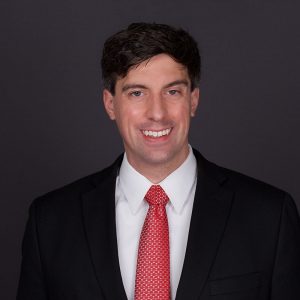 R. Nicholas Nanovic
Home | Resource Center | What Do You Get When You Give $80 Billion to the IRS?

Will the IRS be using this money to create an army of 87,000 new agents that will be conducting audits? There is nothing in the new law that states that this will happen, and there has not yet been an independent non-partisan organization to suggest that such an event will occur. The headlines regarding the IRS potentially using this money to hire 87,000 new agents seem to originate from a report from the Treasury Department that was published in May 2021. In that report, the American Families Plan that was proposed by President Biden at the time was evaluated. As part of that evaluation, the Treasury Department concluded that the IRS could hire 86,852 full-time employees over a decade if it received approximately $80 billion of new funding. However, representatives of the Department of Treasury have recently stated that this money is being used for purposes other than audits. The IRS employs individuals in other positions that do not facilitate audits, such as customer service representatives and IT specialists.

Will the IRS be using this money to increase audits on the middle class? Again, there is nothing in the new law that states that this will happen, and there has not yet been an independent non-partisan organization to suggest that such an event will occur. Although the White House does not have direct control over the day-to-day operations of the IRS and how they conduct audits, there is no evidence to support that middle-class Americans will see a significant increase in audit rates.

Despite the inflammatory headlines intended to capture your attention and outrage you regarding a potential IRS army, the new funding provided to IRS by this new law is to allow the agency an opportunity to operate more efficiently and make up for years of underfunding. Since 2010, the budget for the IRS had been cut by nearly 20%. In 2010, the IRS had approximately 94,000 employees. By contrast, the IRS had approximately 78,000 employees in 2021. The agency’s enforcement staff has declined by 30% since 2010. Some of the agency’s computer systems are operating on technology that dates back to the 1960s. In the first half of 2021, there were fewer than 15,000 IRS employees to answer nearly 200 million calls, which is equal to approximately one IRS representative for every 13,000 calls. Yes, more audits and collection activities will occur, but this may be necessary. According to reports from the Treasury Department, taxpayers are collectively not paying $600 billion each year in required taxes. But this new funding will hopefully also allow taxpayers to receive their tax refunds quicker, reach a competent IRS representative when they call, and avoid being the subject of an erroneous tax assessment due to a calculation that was automatically generated with woefully outdated technology.

For a full breakdown of how the funds will be allocated between now and September 30, 2031, as described in the text of the Inflation Reduction Act, see below:

Student Loan Debt Forgiveness Plan: How Does it Affect You? 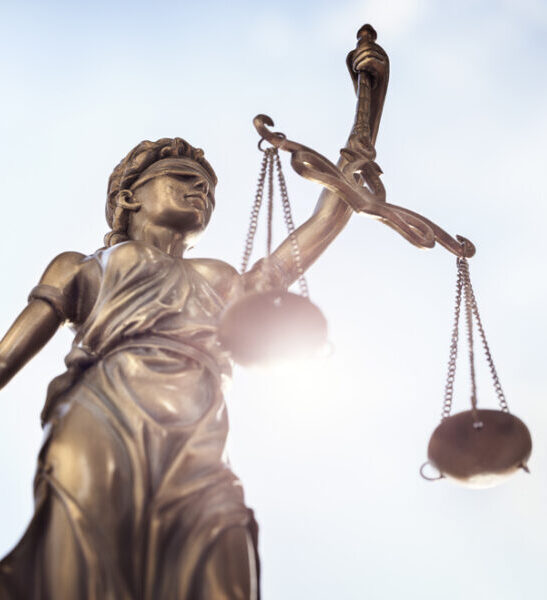