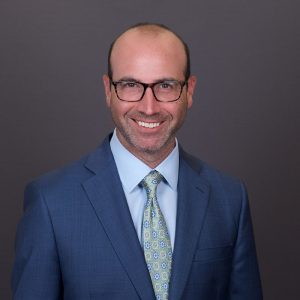 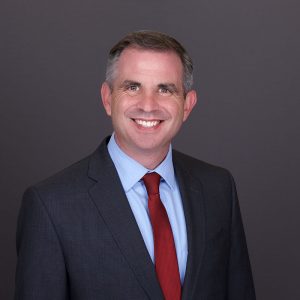 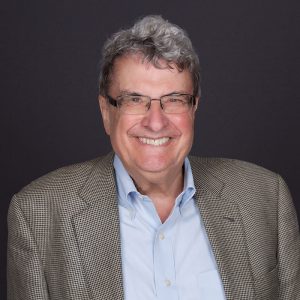 Amidst the global COVID-19 pandemic, the only thing seemingly spreading faster than the virus is misinformation. On social media and in various other platforms, groups and individuals have distributed content claiming to be medically and factually based, only to have it be flagged by the parent tech company and/or fact-checking organizations. In some instances, these groups are claiming their content was censored, violating their First Amendment freedoms. One such claim was filed in the U.S. District Court for the Eastern District of Pennsylvania, and Attorneys Malcolm Gross, John F. “Jack” Gross and Samuel Cohen were utilized as PA local counsel, in defense of a fact-checking organization in an antitrust suit.

Overview of the antitrust case

The Plaintiffs in the case formed a social media group of several thousand members and used this space as a forum for discussion and exchange of information related to COVID-19, with a focus on various treatment strategies. As they formed in May 2020, they allege that the social media platform secretly demoted and/or banned content that they posted, administered, or moderated on their page.

Further, the Plaintiffs claim that the fact-checking organization, defended by Gross McGinley, marked their content with labels identifying it as fake or misinformation, dissuading others from reading it. As such, they filed a multimillion dollar antitrust suit against the social media platform and its defendants, including the fact-checkers.

While the claim was filed in Pennsylvania, engaging the help of Gross McGinley, it was the desire of the Defendants to have the case transferred to another court, as per the terms of their platform. The Plaintiffs and all groups and individuals who engage on the social media platform must agree to these terms prior to joining and engaging in this space.

Moreover, the U.S. District Court for the Eastern District of Pennsylvania stated:

A court “should not sever if the defendant over whom jurisdiction is retained is so involved in the controversy to be transferred that partial transfer would require the same issues to be litigated in two places.” Sunbelt Corp. v. Noble, Denton & Assoc, 5 F.3d 28, 33-34 (3d Cir. 1993). In other words, “[l]itigating these facts in separate [jurisdictions] would make little sense, as it is likely that many of the witnesses and much of the evidence would overlap . . . and trying these cases in two different places could result in inconsistent results.” Pioneer Mech. Servs, LLC v. HGC Constr., Co., No. 18-cv-0507, 2018 U.S. Dist. LEXIS 209349, at 14-15 (W.D. Pa. Dec. 12, 2018) (declining to sever claims against different defendants because all claims “relate[d] to the same occurrence”).

Gross McGinley helped the Defendant with the Motion to Transfer Venue and the claim will now be handled in the preferred jurisdiction.

Gross McGinley co-founder Malcolm Gross is no stranger to cases involving First Amendment rights and media law. In 2019, he was honored by The Legal Intelligencer with a Lifetime Achievement Award, in recognition of his contribution to First Amendment and media law, as well as his dedication and service to the legal industry.

Business Attorney Jack Gross also has deep knowledge in copyright, trademark, and licensing matters, including First Amendment and defamation matters particularly affecting the media and publishing industry. He has provided counsel for international companies in these matters and also teaches about them as an adjunct as Muhlenberg College in the Communications Department.

For seven years in a row, Attorney Samuel Cohen has been named to the Pennsylvania Super Lawyers and Rising Stars lists for his business litigation practice. He is well-versed in representing businesses, including the media and publishing sector, in a wide array of litigation matters.

Our litigation team is proud to serve as PA local counsel for those needing legal support. 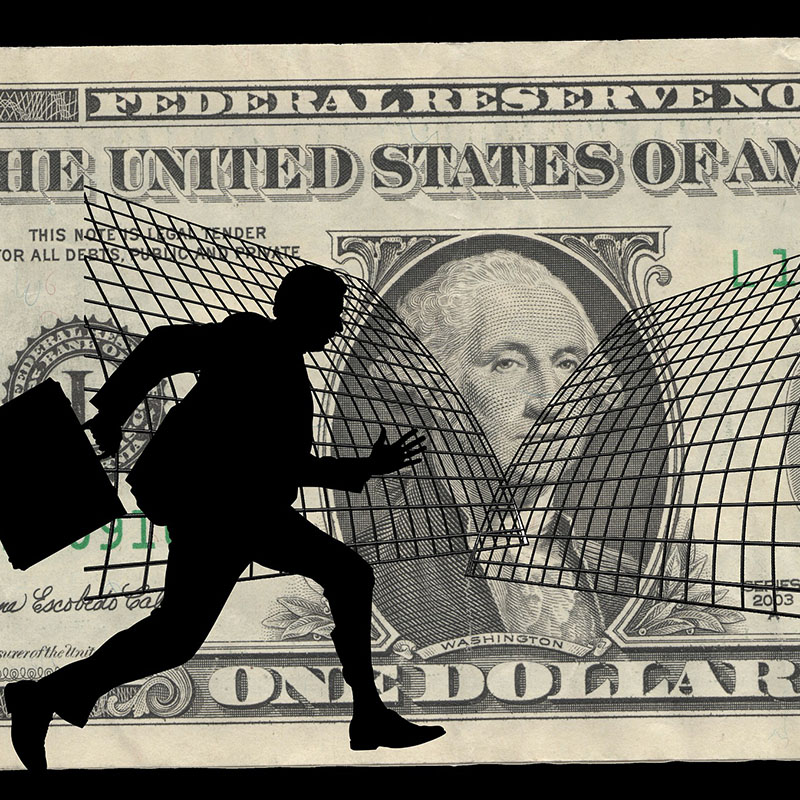 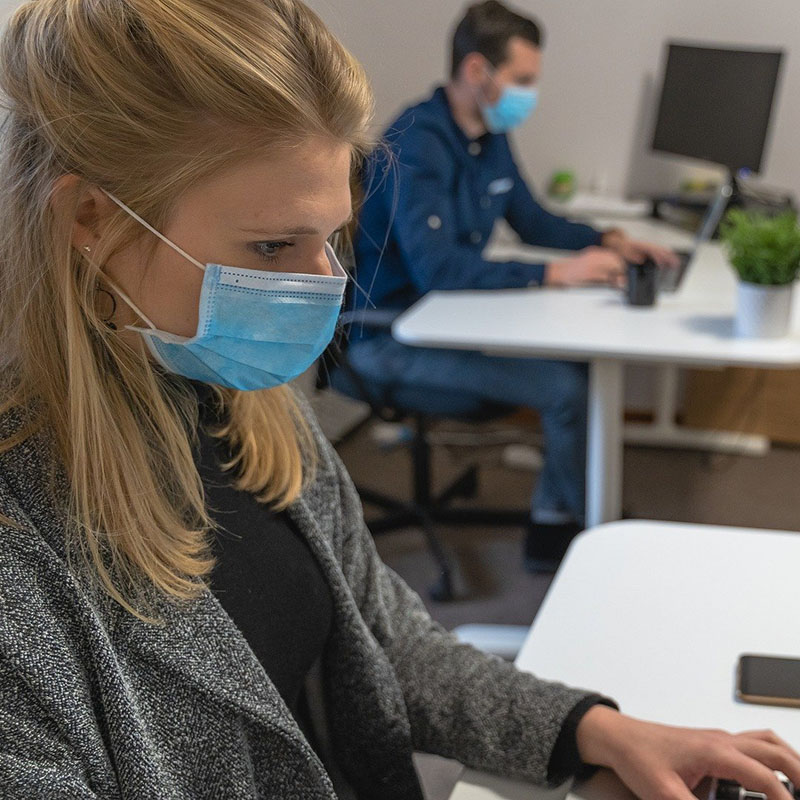 How Employers Can Respond to CDC Mask Guidance in the Workplace