Fairly apply legal and ethical principles; treat others with dignity and respect.

In 2019, Mal was honored by The Legal Intelligencer with a Lifetime Achievement Award, in recognition of his contribution to First Amendment and media law, as well as his dedication and service to the legal industry.

Mal has authored articles on a wide range of topics which have appeared in such national publications as Social Work, Case & Comment, and Communications and the Law. He also has published work in the Pennsylvania Bar Quarterly and the Pennsylvania Law Journal Reporter. Some of his articles cover press law including defamation, subpoenas, and freedom of information issues. He also writes about general interest issues such as custody and domestic relations.

Mal frequently is invited to lecture on a variety of topics including history and law. He has lectured in law at Muhlenberg College, Cedar Crest College, and Lehigh University as well as in front of multiple Bar and community organizations, including the Lehigh County Historical Society, Pennsylvania Bar Association, Sigal Museum, and many others.

In 2004, 2006, and 2013-2020, Mal was selected for inclusion in Pennsylvania Super Lawyers editions, reserved for the top 5 percent of Pennsylvania attorneys, and has held an AV Preeminent® Peer Review Rating by Martindale-Hubbell® for over 30 years. Mal was also listed in the 2019 – 2021 editions of The Best Lawyers in America© and named Who’s Who in America by Marquis. 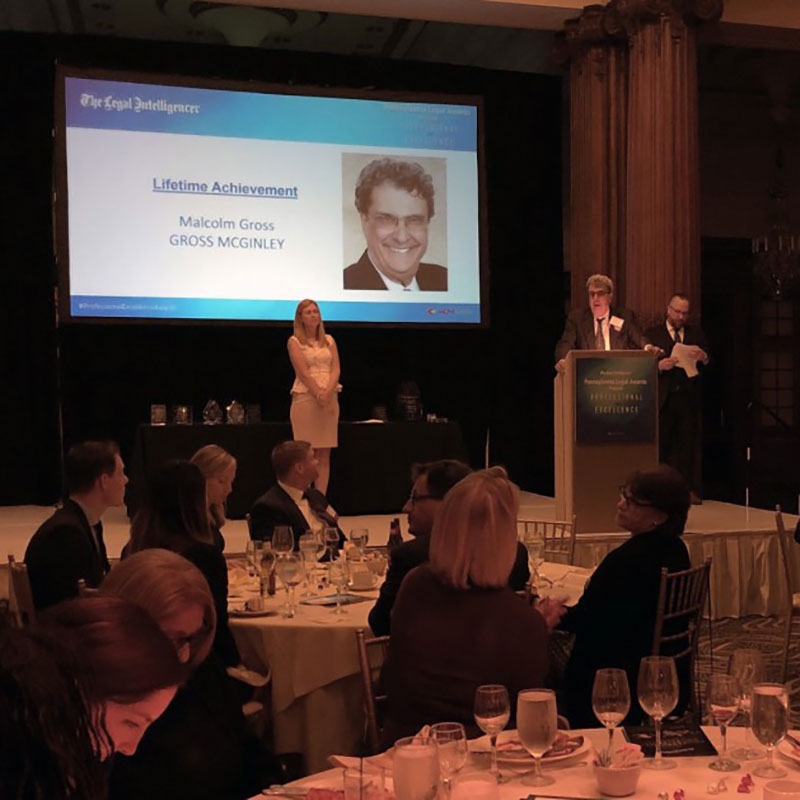 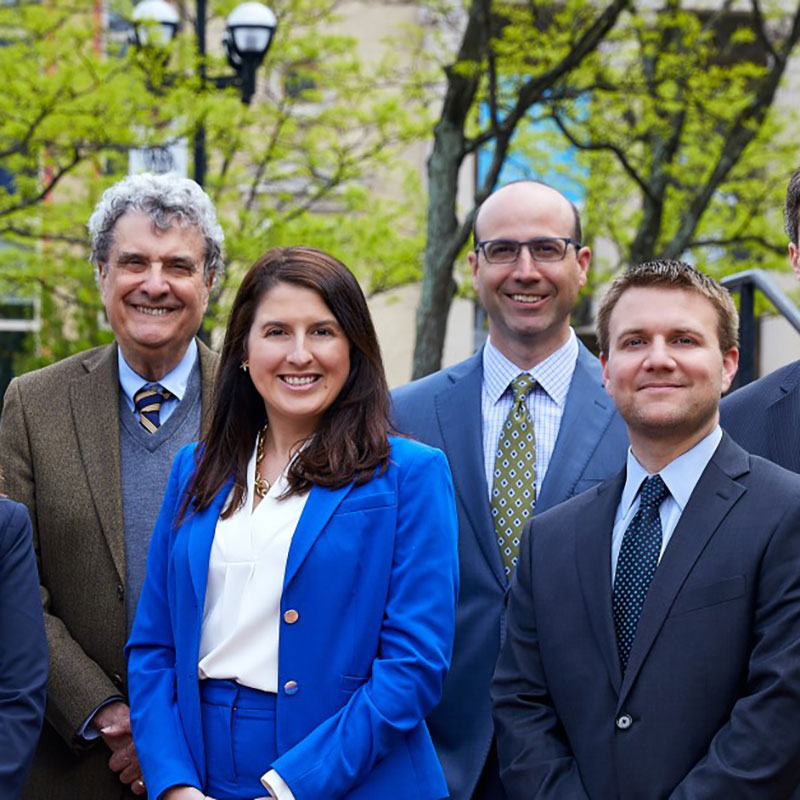 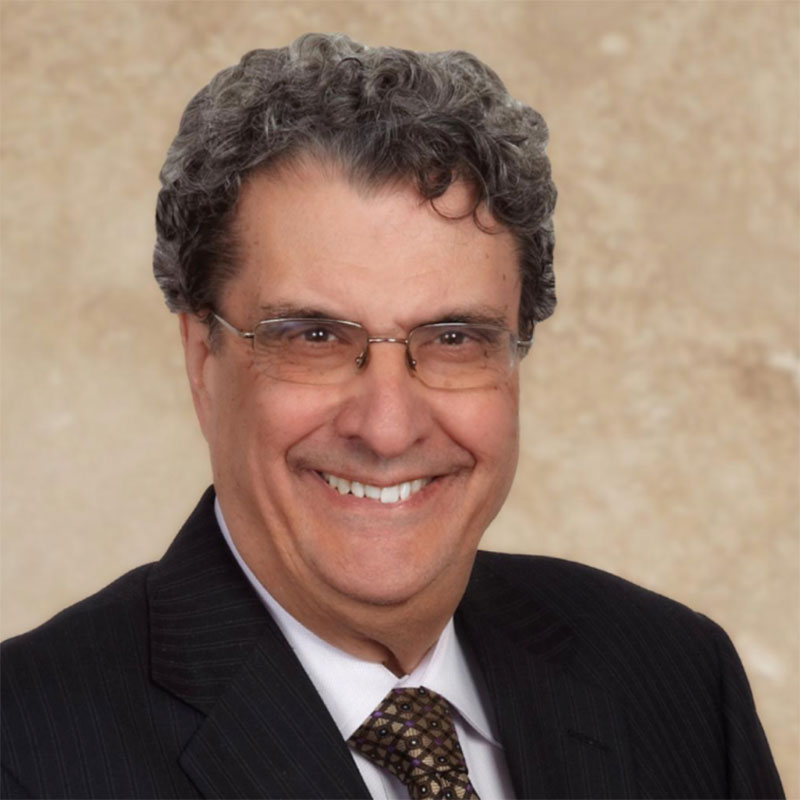