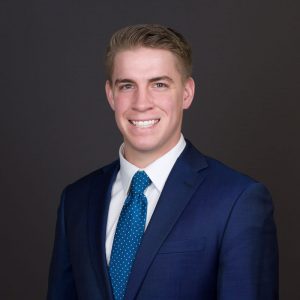 Professional sports are a large part of American culture. Billions of dollars are spent each year on professional sporting event attendance and merchandise.  In addition to consumer spending, some individual professional athletes rise to a premier status that allows them to serve as sought-after pitchmen and women.  These athletes are afforded opportunities to enrich themselves through advertising and endorsement deals. However, some take it a step further by creating their own brands for both business and philanthropic reasons and in a continued effort to further their personal brand. Part of the branding process may involve applying for and receiving trademarks of their name, image, likeness, and catchphrases.

One of the most relevant athletes in sports right now, Damar Hamlin, a safety for the Buffalo Bills who recently overcame a scary on-field incident, has recently filed trademarks for two phrases following his horrific on-field health scare and miraculous recovery.

According to TMZ Sports, Hamlin filed two trademark applications with the United States Patent and Trademark Office (USPTO) on January 6th for the phrases “Did We Win?” and “Three is Back.”

Damar Hamlin was unconscious for several days after suffering cardiac arrest during a game on January 2ndagainst the Cincinnati Bengals, following a collision with wide receiver Tee Higgins.  When he woke, one of the first things he communicated with his doctor was “Did We Win?” The doctor appropriately responded “Yes. You won the game of life.” We are all thankful to see his health improvements. Despite the scary situation, Damar is not letting it define him. While the trademark application is pending, Hamlin has already begun selling Did We Win? t-shirts. Hamlin says the proceeds from his shirts will be donated to first responders and the University of Cincinnati Medical Center. Also, Hamlin’s jersey number is 3 – hence, the phrase “Three is Back.”

In his trademark applications, Hamlin plans on using the phrases on shirts and other apparel. Additionally, they will be used for “motivational and educational speakers in the field of self- and personal improvement” and “health care services in the nature of athletic training.”

A trademark can be any word, phrase, symbol, design, or combination of the same that identifies your products or brand. Trademarks allow customers to recognize and distinguish you from your competitors. Trademarks are used for goods such as Hamlin’s t-shirts and other apparel. Service marks obviously are used to identify services.

The benefits of a trademark are straightforward – it identifies the source of your goods, provides legal protection for your brand, and helps guard against counterfeiting and fraud.

It is important to note that having a trademark does not make you the sole owner of a particular phrase or word in general. Rather, you only have ownership rights as to how the word or phrase pertains to your products and goods. For example, Hamlin’s Three is Back could be used by somebody else for an unrelated type of product.

One more thing to note – you become a trademark owner as soon as you start using your trademark but those ownership rights are limited, and they only apply to the geographic area in which you are providing your goods. To receive stronger, nationwide rights, you need to apply to register your trademark with the USPTO, which Hamlin has done.

Business Off the Field, Court, and Track

Do you remember Livestrong? Lance Armstrong’s Livestrong is probably the world’s most famous trademark (originally) owned by an athlete. Other famous athletes own or owned trademarks as well. Former NFL quarterback Robert Griffin, III, trademarked his “RGIII.” He also trademarked seven other phrases that he used for marketing purposes. NBA legends, LeBron James and Shaquille O’Neal, each have several trademarks that members of the public quickly recognize in the marketplace. The power of trademarking is not limited to the spotlight athletes of our generation. For example, in 2012, Jeremy Lin trademarked “Linsanity” when vaulting into the spotlight to lead the New York Knicks to some big victories and after capturing the hearts of sports fans.

These are just a few examples of athletes using trademarks to advance their business and charitable efforts. Damar Hamlin is not the first one, and certainly will not be the last.

If you have any questions about the bridge between sports and the law, please contact us. Our Sports Law team is ready to help athletes with personal and business issues.

Attorney Jacob D. Oldaker is an enthusiastic and skilled attorney practicing with Gross McGinley’s Sports Law team. He regularly guides his clients through all their NIL and other Sports Related matters. Contact the Sports Law team for more information on how they can support you. 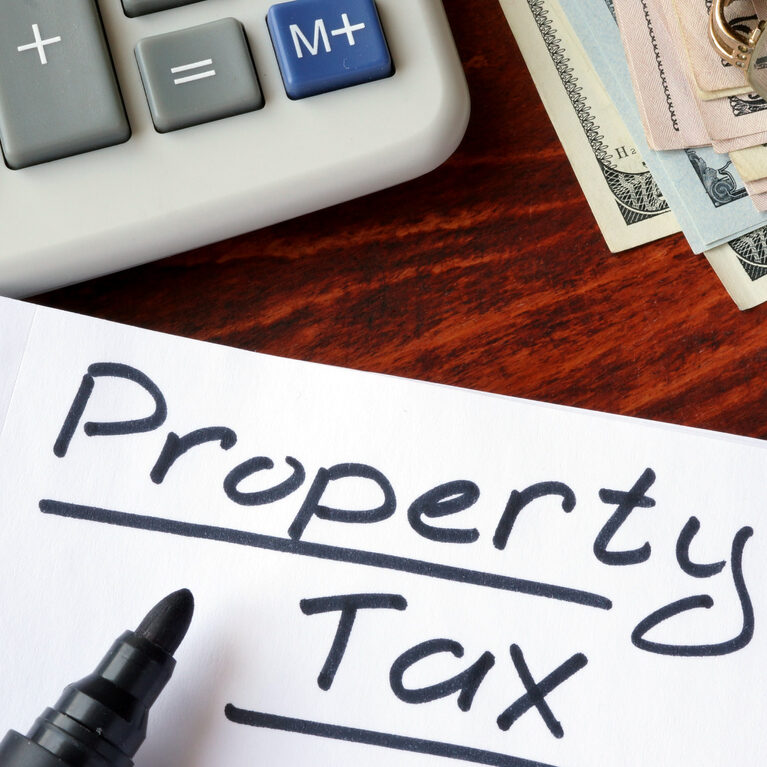 Gross McGinley Attorneys Successfully Petition for a Hold in an Upset Tax Sale. What Does That Mean?