Attorney Michael Blum served as Coach to the Parkland High School Mock Trial team for the 2019 Statewide Mock Trial Competition hosted by the Pennsylvania Bar Association. With over 280 teams participating this year, the mock trial program offers students the opportunity to learn about the practice of law with individual students playing the roles of attorneys, witnesses, plaintiffs, and defendants. The “trials” are held before an actual judge in a real courtroom. Local lawyers and community members serve as jurors who ultimately decide which team is the winner, based on their arguments, preparedness, and whether they followed court rules. Regional winners advance to the Statewide Championships held in April with the chance to compete at the national level in May.

Mike met with the Parkland team every Tuesday leading up to the mock trial which was held at the Lehigh County Courthouse. As a coach, Mike advised the team on tactics, direct and cross-exam questions, witness demeanor, objections, and general trial strategy. He would critique the students on their performance and answer their questions.

This year’s case was about a physician who was criminally charged with prescribing opioid medication, causing death. As a medical malpractice defense attorney, it was a perfect fit for Attorney Michael Blum to serve as the team’s coach. Mike regularly represents doctors and hospitals in medical malpractice cases and provides education and training for medical staff on proper record keeping.

The Salvation Army Appoints Allen Tullar to Advisory Board 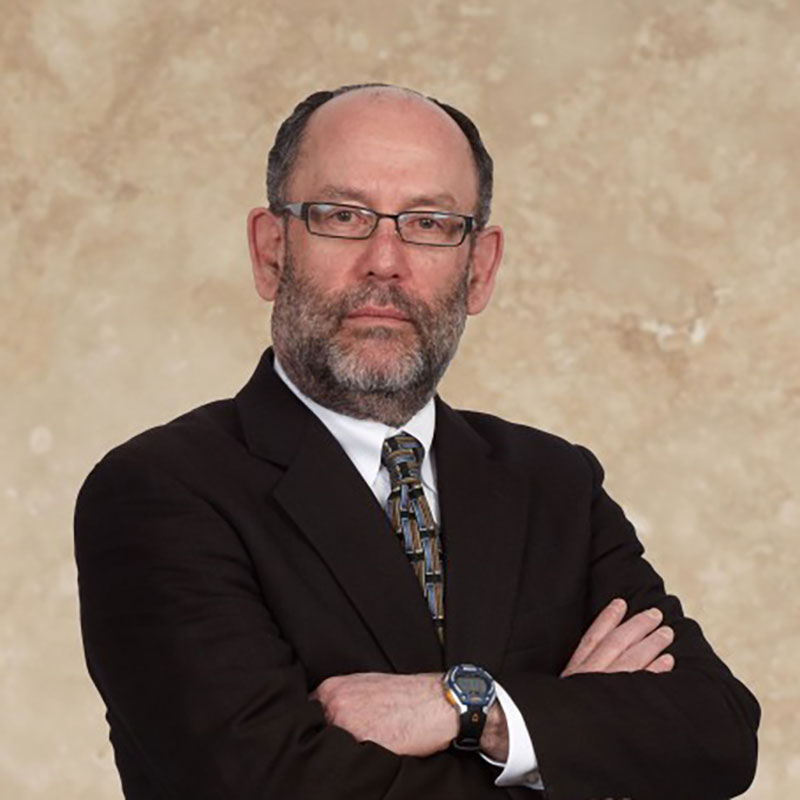