PPP Loan Extension, Updates and Modifications in Progress in the House and the Senate 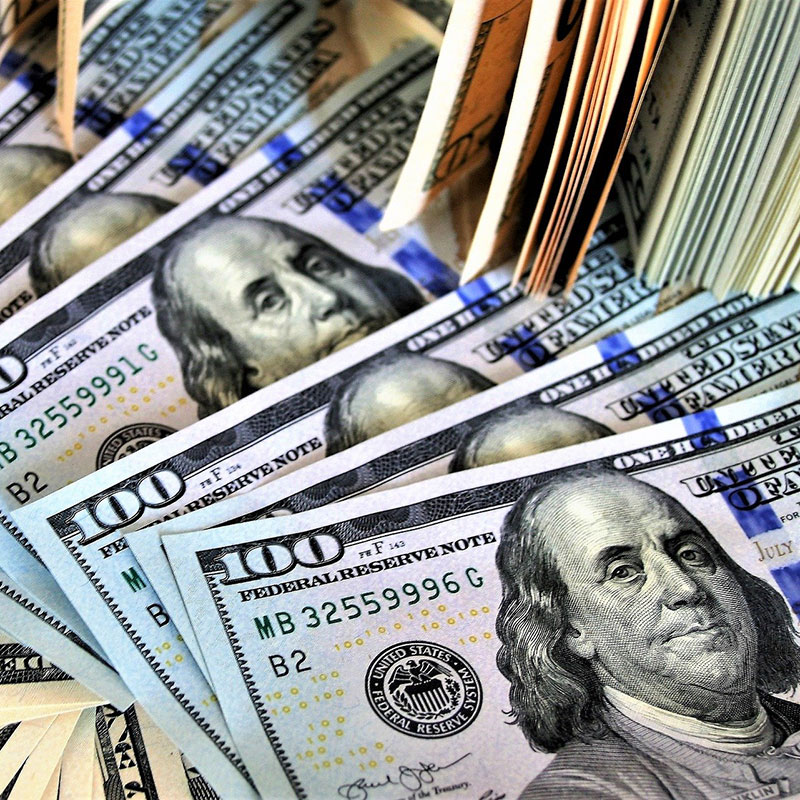 As our economy begins on a path to some form of normalcy, we are still dealing with the consequences of the economic devastation of the coronavirus.  However, the PPP Loan program, of which Gross McGinley, LLP has been documenting the various twists and turns, continues to adapt and modify to the changing economic conditions. What are the latest proposed PPP Loan extensions, updates and modifications?

PPP Loan Updates in the U.S. House of Representatives

On May 28, 2020 the U.S. House of Representatives passed the Payment Protection Flexibility Act of 2020 (H.R. 7010) out of the house, a new bill easing several Payment Protection Program (PPP) restrictions and providing for more flexibility to businesses for PPP Loan forgiveness.

The new bill modifies the existing PPP as follows:

It’s important to note that this bill has only been passed by the House of Representatives.  For those of you who don’t remember School House Rocks, this means this bill has still not yet been passed into law.

How is the Senate addressing the PPP Loan program?

The Senate is considering its own bill, which, unfortunately, the legislative text is still unavailable.  However, contemporaneous new reports (here and here) indicate that some of the following items are being considered:

What’s next for the PPP Loan program?

In light of the possible dueling legislation, there are three (3) possibilities for how we might see these modifications be completed.

First, the Senate could pass the House’s version of House Resolution 7010.  If this passes, it would then head to President Trump’s desk for signature or veto.  This is the least likely outcome as it appears that there are some significant difference between what the House and Senate are proposing.

Second, the Senate could take up and debate the House’s bill and make modifications to the bill. Upon passage by the Senate, this new bill would be sent back to the House of Representatives which would require passage by a majority of the House Members.

As always, we at Gross McGinley, LLP will keep on top of these PPP Loan updates and developments for you and let you know of any relevant changes which can affect your health, wealth and livelihood.

Frequent changes in the law result in under-informed managers and employees, leaving businesses susceptible to risk. Having informed and reliable legal counsel on your side, like Gross McGinley’s Employment L… Read More
Next Previous