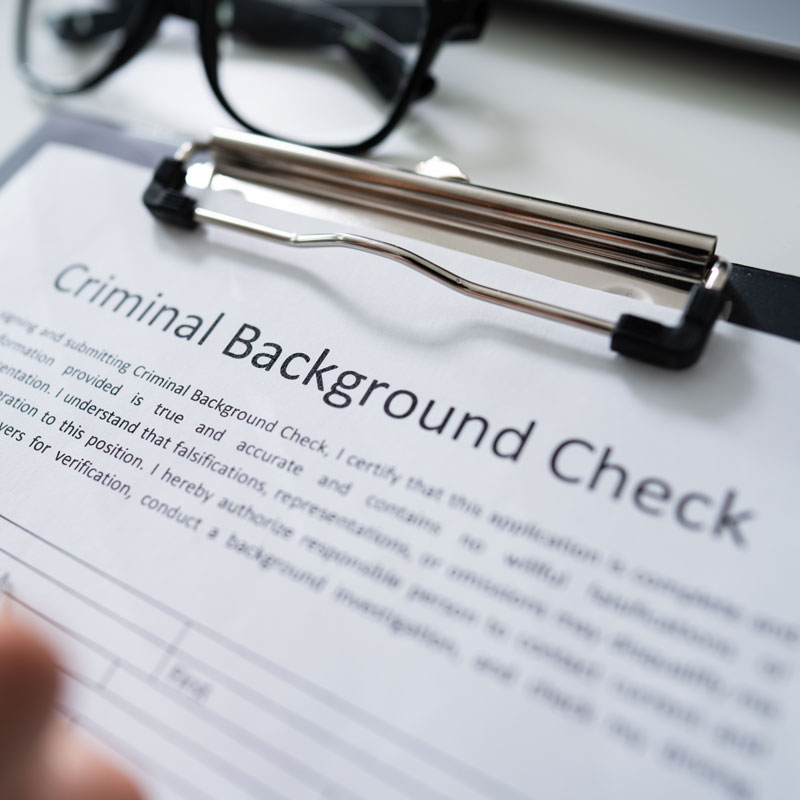 Removing or Sealing a Criminal Record

To expunge a record is to completely remove or erase it. It isn’t like a legal pardon, which is forgiveness for committing a crime. The court or a judge must order expungement proceedings.

These proceedings happen at the state court level. Once you’ve completed the expungement process, you don’t need to disclose an arrest or conviction when you’re:

Many factors determine whether you can expunge a criminal record:

Many jurisdictions and states allow the expungement of juvenile records once the minor reaches a specific age (usually age 17 or 18). These laws allow minors accused of juvenile or criminal acts to erase or seal their records. The idea stems from wanting to allow young adults to move forward with a clean slate.

Receiving Total Forgiveness for a Crime

A pardon, on the other hand, exempts someone from a crime. Because they typically assume an offender’s guilt of the offense, pardons symbolically forgive the crime. They do not, however, expunge the conviction. If someone applying for a job is asked to disclose any convictions, they must legally do so. However, they can also include that they were granted a pardon.

Because laws about expungement vary widely and different areas have different requirements, you will want to consult with a criminal defense attorney first. Our legal team will learn all the specifics about your particular case so we can advise you about what’s necessary to expunge your prior conviction.

Set up an expungement consultation. 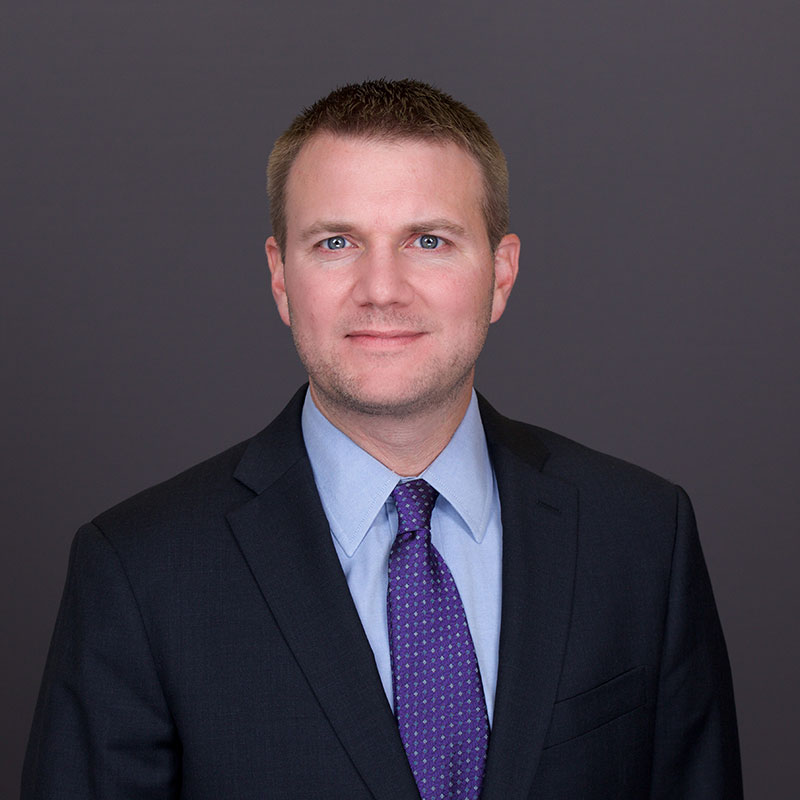 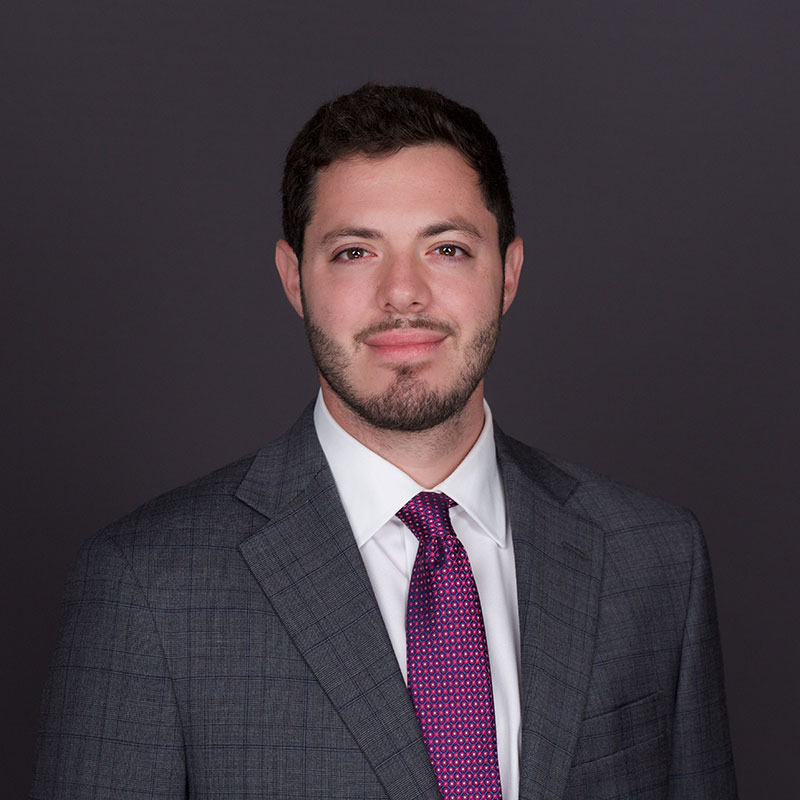 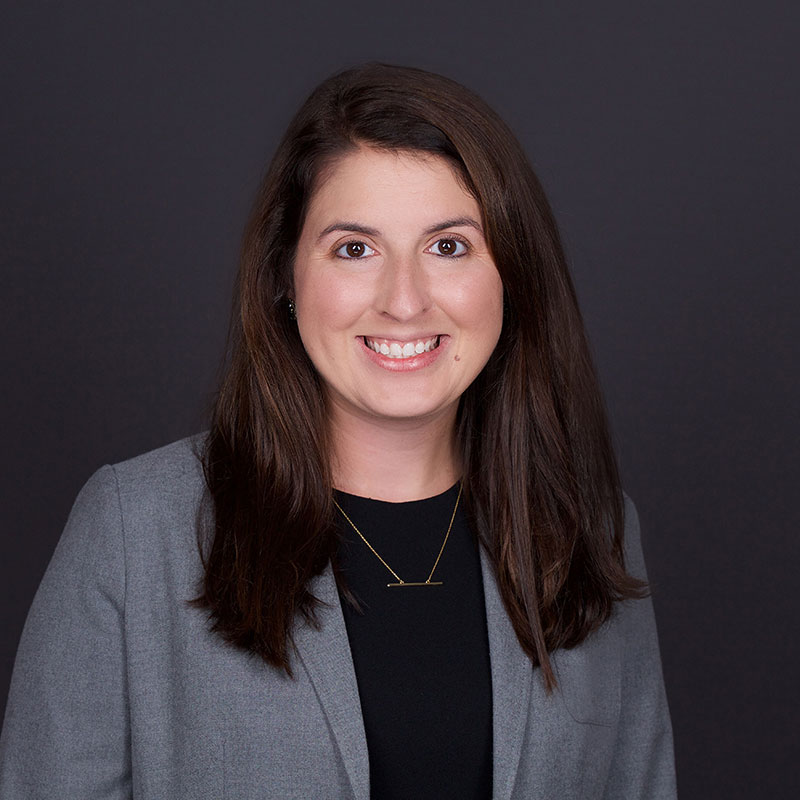 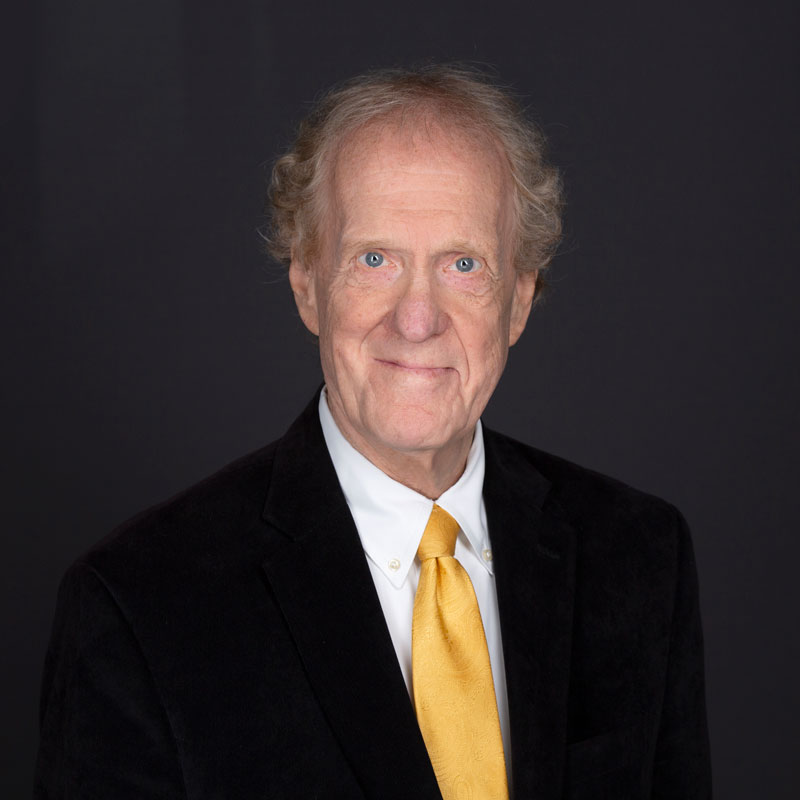 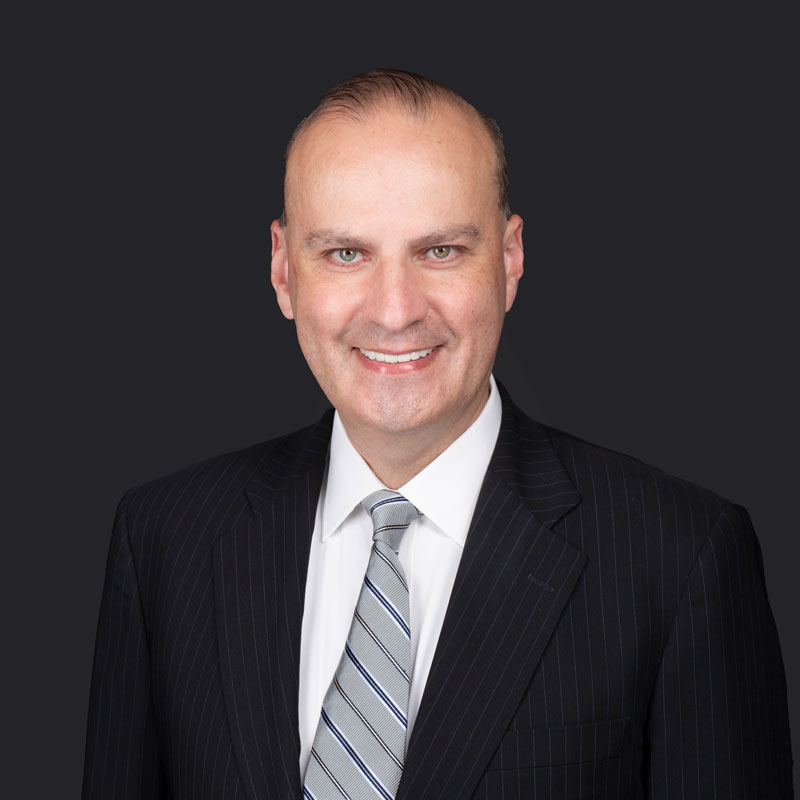 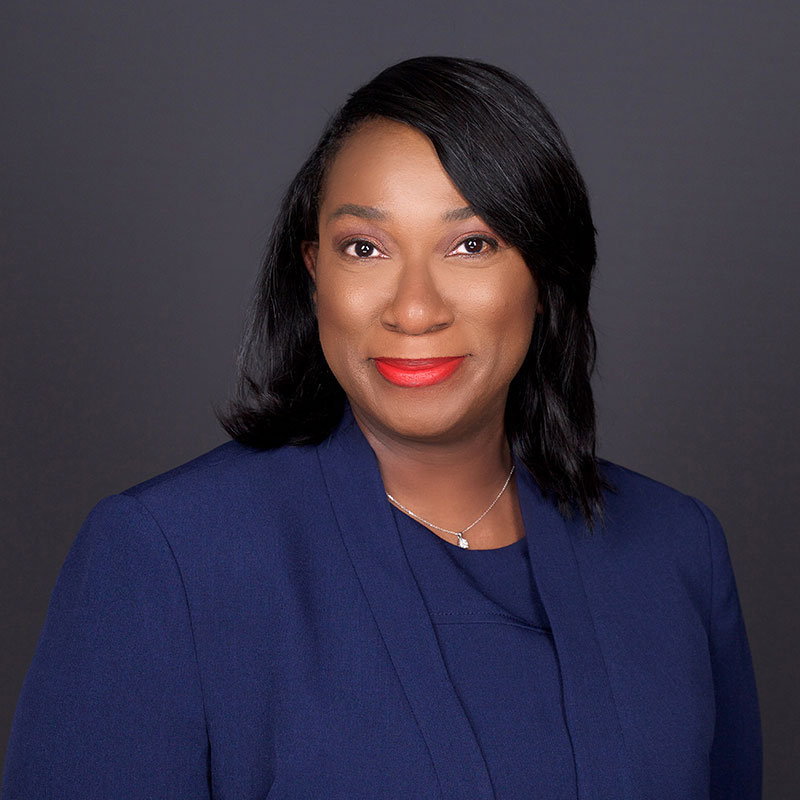 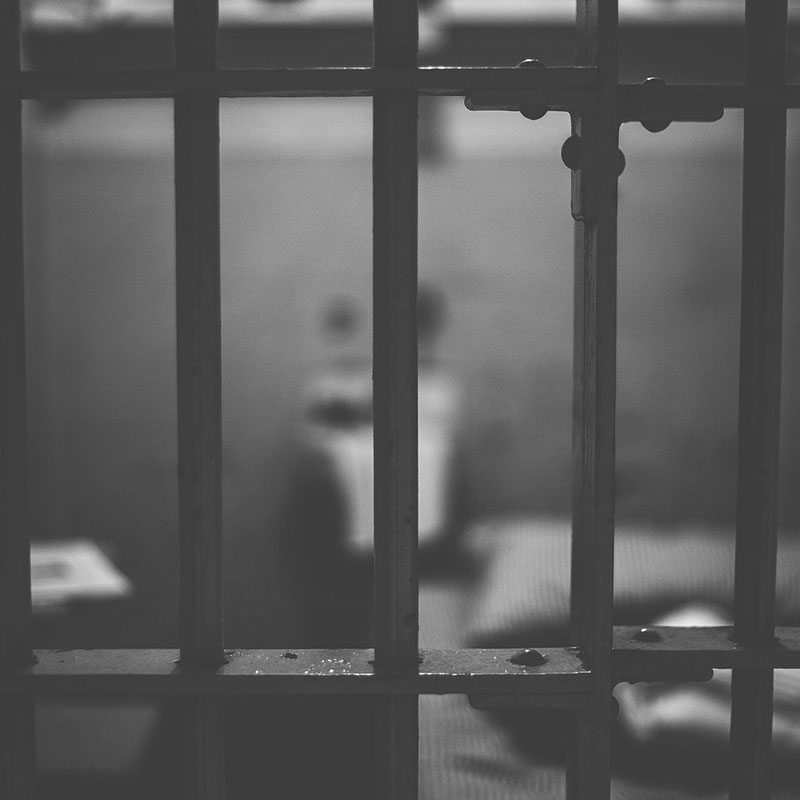 Am I Eligible for Expungement in PA? 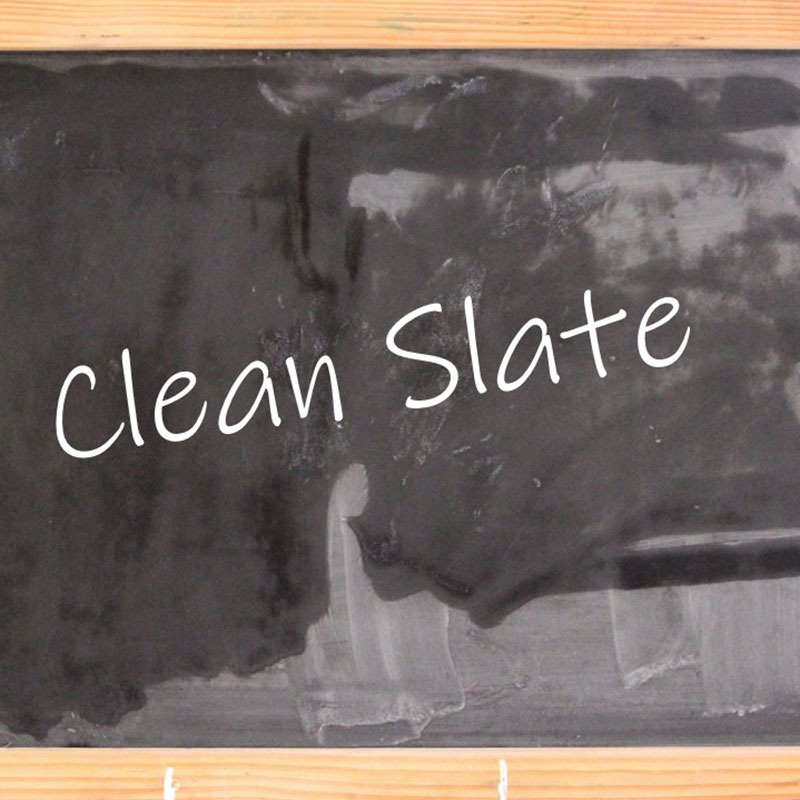 Does the PA Clean Slate Law Seal My Criminal Record?

What type of law do you handle?

Since 1976, we’ve been serving individuals, businesses, and communities through the greater Lehigh Valley. Learn more about us.

Do you work with my employer legal plan?

Group legal insurance plans are fast-growing employer benefits. Several employers have established relationships with Gross McGinley – simply inquire about your specific legal plan to see if yours is accepted.

Do you take credit cards?

Yes, Gross McGinley accepts credit card payments via our website, over the phone, or in-person. Our Billing team will provide you with assistance in making a payment.

Do you offer virtual appointments?

Our firm accommodates in-person meetings and virtual appointments. Please advise of your communication preferences when you speak with your attorney.

Certain services, like document signings and notarizations, may require your in-person presence.